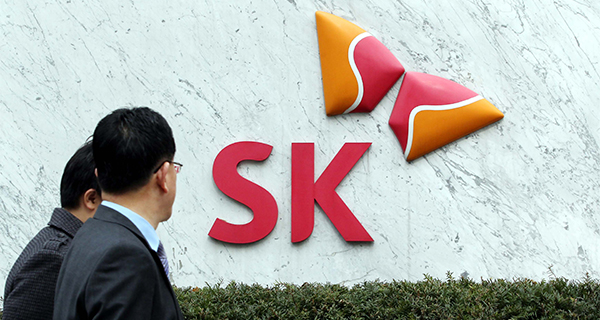 SK Inc., the holding entity of South Korea’s third largest conglomerate SK Group, will offer 290 billion won ($216.9 million) in bonds next month as Korean companies are venturing back into the debt market amid signs of recovered demand thanks to state-led bond purchase and aid program

According to investment banking sources on Wednesday, SK is planning to hold a book-building session on Nov. 30 to tap institutional demand for 290 billion won worth bonds rated AA+ for issuance on Dec. 8.

“KB Securities will underwrite the debt. The coupon and maturity terms are being drawn up,” said a source from the investment banking industry.

An SK official confirmed the company is reviewing debt issuance at the end of this month.

SK Group’s holding entity sold a total of 370 billion won in bonds on Sept. 16 to refinance maturing debt. Its new issue could be a kind of litmus test to see whether the corporate debt market has recovered from a series of state-arranged emergency measures. 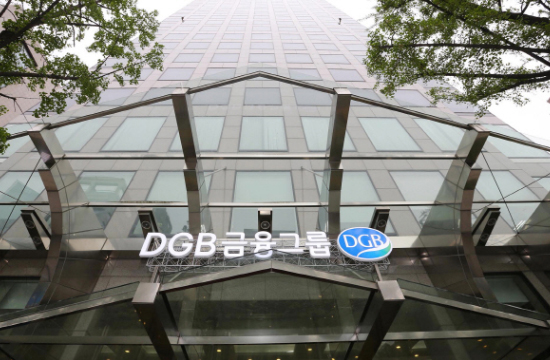