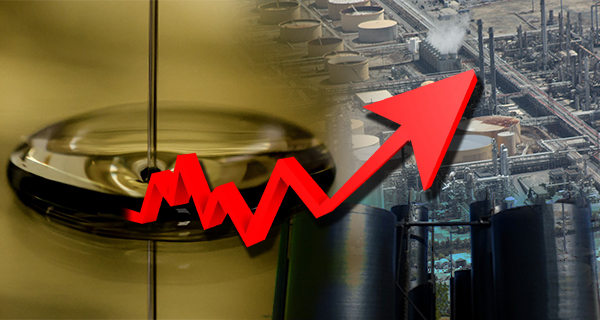 The import price index came to 156.89 in October, rising 1.5 percent from a month ago, according to the Bank of Korea data Tuesday. The index dropped 2.6 percent in July and 0.9 percent in August but reversed its direction to rise 3.4 percent in September.

From a year-ago period, the import price index jumped 19.8 percent to mark a 20-month growth streak.

The export price index, based on Korean won, rose 1.3 percent on month to 132.90 in October. It is the second consecutive month of growth. Against a year-ago period, the index is up 13.7 percent, extending the gaining streak to 21 months.

Growth was led by coal/petroleum and petrochemical products, which increased 6.6 percent and 1.8 percent, respectively, on month.

Export price, excluding the foreign exchange rate impact, fell 1.0 percent from a month ago and dropped 3.5 percent on year.