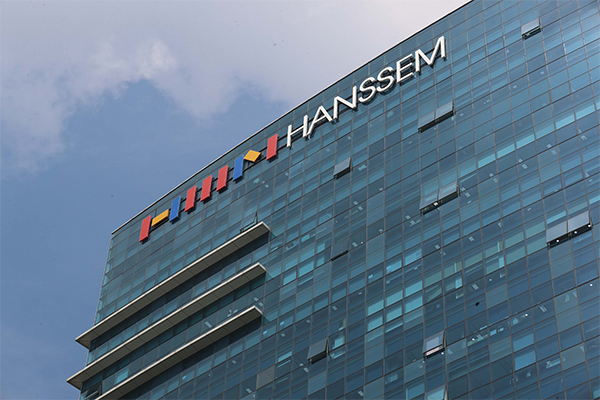 IMM Private Equity (IMM PE) this week is expected to sign the final contract to buy Hanssem, South Korea’s largest furniture and home furnishing company for 1.45 trillion won ($1.2 billion), about 50 billion won lower than original offer, after a disruption from a foreign shareholder challenging the buyout.

IMM is said to be readying to ink a final stock agreement with Hanssem to take over a controlling stake of 37.8 percent in the company at 1.45 trillion won by the end of this week at the earliest, according to industry sources on Wednesday.

The exchange includes a 15.45 percent stake held by its founder and Honorary Chairman Cho Chang-geol and seven specially affiliated individuals.

IMM initially targeted to sign the contract with Hanssem by the end of September but the deal closing has been delayed due to price differences, according to sources. Teton Capital Partners, a U.S-based hedge fund with the second largest 8.43 percent stake in Hanssem, attempted to block the deal by lodging a court injunction to stop due diligence for the buyout deal. The industry watchers suspect the hedge fund’s action have had little impact on the deal as due diligence on the deal already ended before its intervention.

IMM will assist Hanssem on digital upgrade and global expansion. Hanssem is also expected to build synergy with IMM’s strategic partner Lotte Shopping, which has retail and construction affiliates under parent Lotte Group.