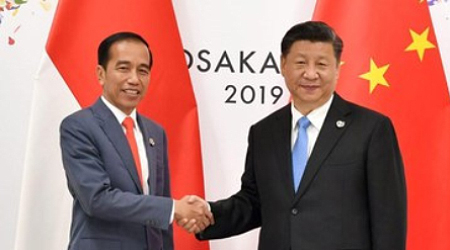 Indonesia owes US$17.28 billion in “hidden debt” to China, more than four times its $3.90 billion in reported sovereign debt, a recent study has found, suggesting a gross underreporting of the country’s liabilities to the Asian economic powerhouse. The study, conducted by AidData, an international development research lab based at the College of William & Mary in the United States, notes that rather than being contracted with or formally guaranteed by the central government, the hidden debt has been issued to state-owned enterprises (SOEs), largely to fund projects under the Belt and Road Initiative (BRI). The debts do not appear on the government’s balance sheet, but if the borrowing companies default or go bankrupt, the government will likely face pressure to bail them out, warns AidData.