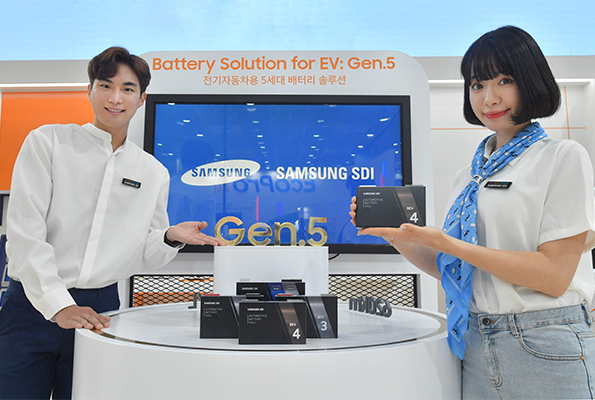 The EV battery producer under South Korea’s Samsung Group has kicked off commercial production of its new prismatic battery cells at its Hungary plant last month, according to industry sources on Sunday.

Samsung SDI is the first among its rivals to introduce the next-gen Li-ion battery cell in the market.

The Gen 5 batteries will reportedly power German automaker BMW`s new EV models iX and i4 to be released this fall.

Its R&D spending for the first half of this year came to 436.5 billion won, taking up 51 percent of total 852.7 billion won invested by the country’s top 3 EV battery players – LG Energy Solution, SK Innovation and Samsung SDI.

By Won Ho-seop and Cho Jeehyun