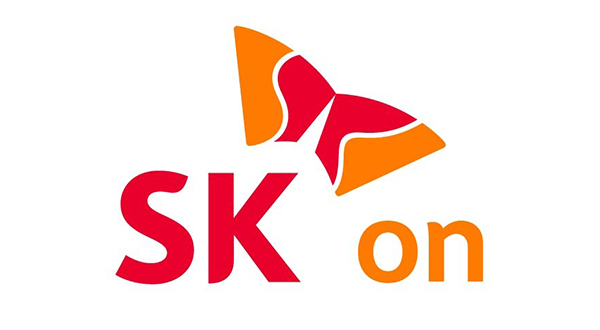 이미지 확대
SK Group’s pure-play battery maker SK On demerged from SK Innovation Co. officially kicked off on Friday, envisioning to command leadership in the global battery industry with output ramping up progressively to around 500 GWh by 2030, more than ten times higher than the current level.

SK Innovation’s board appointed Jee Dong-seob, head of its battery division since the beginning of 2020, to lead SK On.

The official launch of the standalone battery entity comes three months after SK Innovation announced the separation during its ‘Story Day’ event in July when it outlined its transition into green business with 30 trillion won ($25.2 billion) investment over the next five years.

The plan received a go-ahead from the board on Aug. 3 and from shareholders on Sept. 16.

The new company will focus on electric vehicle battery manufacturing, Battery as a Service (BaaS) and the energy storage system business and keep most of the original 1,400 employees. Jee has used his leadership and organizational skills to help the battery business grow and expand in stronger ties with global finished carmakers.

“SK On will provide the market with the safest, fastest and most durable and reliable products and services,” said Jee, adding that “we will establish an independent management system capable of promptly responding to market changes and keep on rising as an undisputed leader in the global EV battery industry by bolstering our business expertise and global competitiveness.”

On the same day, SK Innovation’s exploration & production (E&P) division began operation as an independent entity named SK Earthon. Myeong Seong, who has served as head of the petrochemical division, was appointed as the new CEO of the company.

“As an independent corporation, we will start to establish a structure that ensures fast and effective decision-making and the realization of various growth options based on expertise,” said Myeong. “On top of that, SK Earthon will identify and develop a green business portfolio as a new growth axis and definitely crown it with success to make a sustainable growth,” he added.

The latest demerger is the pre-IPO step for SK On. SK Innovation shareholders chose to spin off the unit to better raise capital from the capital market.

“This marks the structural completion of our portfolio innovation and a new starting point for another 60 years for higher enterprise value,” said SK Innovation CEO Kim Jun.