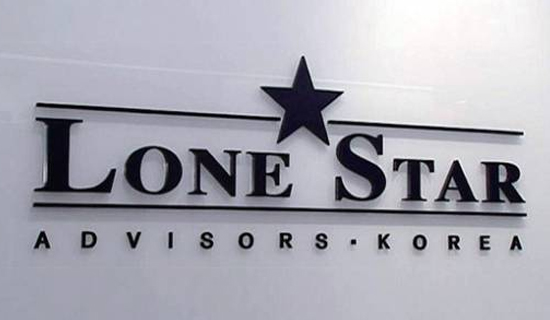 이미지 확대
The South Korean government is preparing follow-up measures to respond to an imminent international arbitration ruling over the longstanding investor-state-dispute (ISD) between South Korea and U.S. private equity fund Lone Star over the sale of a major Korean bank.

The Justice Ministry said Tuesday that it is “working out a set of follow-up measures” as it sees the ruling to come out within the year.

“The case is very complex with many entangled issues and it is difficult to predict the timing of the ruling and its conclusion,” said Lee Sang-gap, the head of legal affairs division at the ministry. “The government will work hard until the last minute to achieve the best result that is in the nation’s interest.”

Lone Star Funds acquired a 51.02 percent stake in Korea Exchange Bank (KEB) in 2003 and tried to sell its stake to HSBC in 2007 that fell through. It managed to sell the stake to Hana Financial Group in 2012.

After the deal, the hedge fund claimed damages from the Korean government for delaying the sale approval and causing huge losses. It filed a $4.7 billion investor-state dispute against Seoul with the International Center for Settlement of Investment Dispute (ICSID), the arbitration body of the World Bank.

The hearing will be conducted from November 11 to 26 as all of the paper work is done.

The Korean government has been faced with nine ISDs so far, with three cases closed and six with plaintiffs including Lone Star, Elliott Management, Mason Capital and Schindler Group ongoing.

“In order to ease the public concerns, we will continue our efforts to strengthen capability and ability to respond to the litigations,” an official from the ministry said.