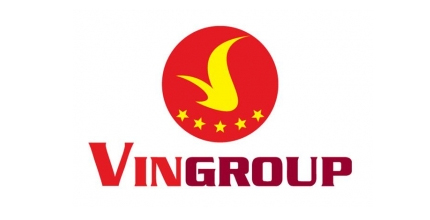 이미지 확대
Vietnam’s Vingroup’s plan to issue $303.6 million of domestic bonds to finance its automobile and smartphone business has sparked speculation that it might be prepping to buy out LG Electronics’ mobile unit.

The issuance will be carried out in three phases from Feb. 18, with more than 70 percent of the capital to go to VinFast, its automotive arm, and the rest to VinSmart, its smartphone unit, the company said.

The Vietnamese conglomerate’s latest debt issue announcement comes at a time when it is considered as the strongest contender to acquire LG Electronics’ mobile business after the Korean tech company announced its intention to divest some of its money-losing smartphone operation last week. Vietnam is manufacturing home to LG Electronics’ smartphone business. 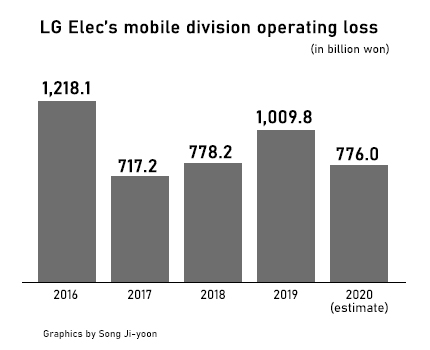 이미지 확대
Vietnam’s biggest listed company has been making a big push into smartphones. In 2018, it set up VinSmart, which now makes smartphones at its plant in Hai Phong Industrial Park, Vietnam, the same site as LG Electronics’ Vietnamese factory. VinSmart holds the third-largest market share in Vietnam, after Samsung Electronics and Oppo. It has so far played in the mid-to-low segment phone market but has recently been expanding its premium lineup with the release of 5G smartphones. It is said to be particularly interested in LG Electronics’ smartphone distribution network in North America and customer service infrastructure.

Other potential candidates for LG Electronics’ smartphone business include Google, Facebook and Volkswagen. Google’s own Pixel phones have limited market presence but the company has history of working with LG Electronics in 2012-2015 for the release of the Nexus 4, 5, 5X smartphone models. Volkswagen is also said to be keen on bolstering its electronics capabilities.

LG Electronics has not yet kicked off the official bidding process, according to investment banking sources, adding that it would pick one potential buyer after reviewing each contender’s interest and offers.

By Park Jae-young and Kim Hyo-jin