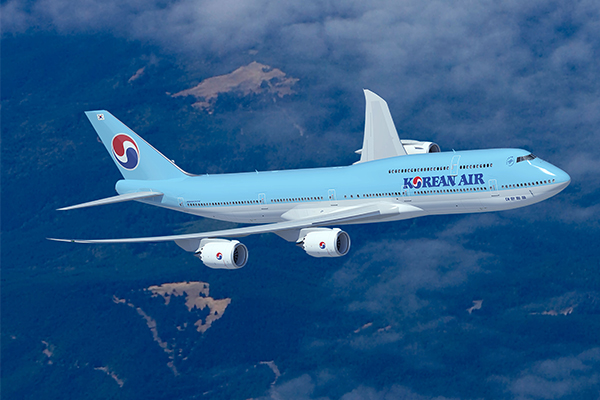 이미지 확대
Korean Air Lines Co. plans to pay for employees on leave from suspension of international passenger travel even after it loses half of government subsidy, while most other airliners can only pray they would not lose employees when they are converted to unpaid furlough.

About 9,000, or nearly half on the payroll of South Korea’s No. 1 full-service carrier, are on paid leave, mostly supported by state employment retention subsidy offered to cope with the prolonged coronavirus.

The government covers 90 percent, or up to 70 percent of monthly salary, and the rest by the company.

Since the emergency subsidy sunsets by the end of this month, the company would have to entirely finance the furloughed employees who would otherwise have to seek unpaid government subsidy that can cover just half of monthly pay.

“Some may have go on unpaid leave, but no one will be disadvantaged in regular pay or appointment,” the union said.

Korean Air can afford to finance the furlough as it has been able to make profit for five straight quarters from carrying cargoes instead of passengers during the flight hiatus under pandemic.

Less-fortunate low-cost carriers however will have to send employees on unpaid leave.

Labor unions of the local carriers urged the government for an extension in the subsidy as it will be difficult for LCCs and operators to support their own paid leaves.