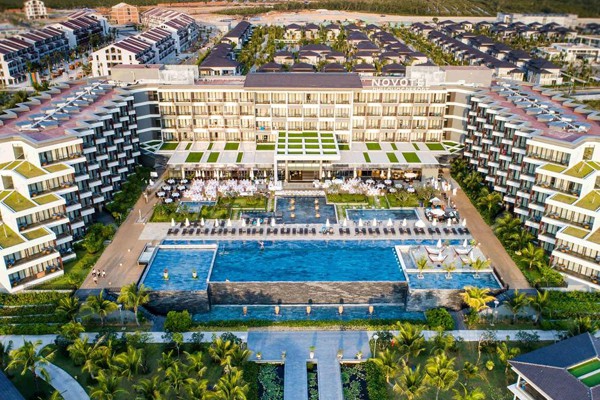 Interpark Tour last week aired a 70-minute TV ad for its three-night Vietnam travel package including a stay at a five-star Novotel in Danang and Phu Quoc. The package was priced at 289,000 won, the cheapest in the industry, according to the agency.

The bargain deal raked in sales of 1.5 billion won. When including additional expenses including flight tickets, total revenue is estimated to reach 10 billion won, Interpark said.

The package deal drew more than 5,000 calls at Lotte Homeshopping, where the TV ad was aired. 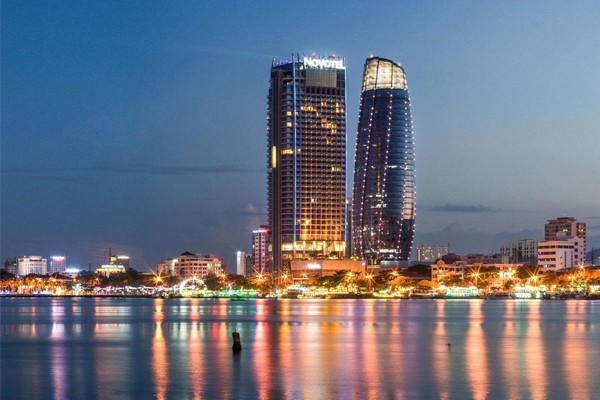 이미지 확대
The travel package is valid for one year from the point when borders between Korea and Vietnam open up and overseas traveling becomes possible, the agency said. Air travel between the two countries is strictly limited now due to Covid-19.

Interpark Tour said the package was 100 percent refundable within a month from airing. It can also be transferred to another person or the reservations changed to a hotel in Korea should traveling abroad be made difficult due to the spread of Covid-19.