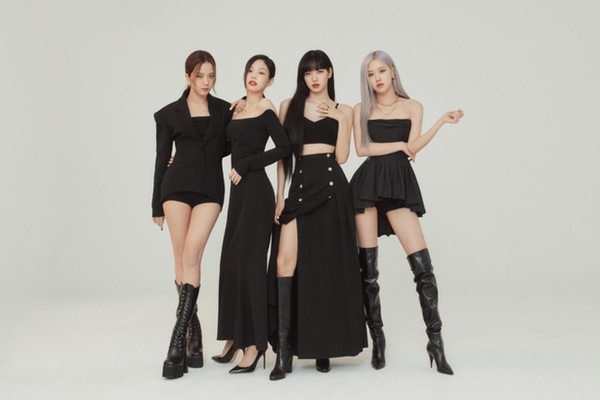 Shares of YG Entertainment Inc. are being lifted on anticipation of improved earnings in the latter half of the year due to packed lineup including main girl group BlackPink.

The stock price of the K-pop powerhouse has surged 9.77 percent so far this month.

According to local brokerages’ consensus forecast, YG Entertainment is projected to have delivered 3.8 billion won in operating profit in the April-June period, up 155.53 percent from a year prior despite inactivity in the first half.

Most of its artist lineup for this year is concentrated in the second half.

K-pop megastar BlackPink is scheduled to make a comeback in the third quarter. Robust album and ad sales at home and abroad will also help feed the company’s profit growth.

The consensus estimates for its operating profit in the third and fourth quarters stand at 8.4 billion won and 14.8 billion won, up 392.65 percent and 236.55 percent on year, respectively.

In line with the upbeat earnings outlook, seven out of nine local brokerage houses have revised upward the target stock prices of YG Entertainment.

By Moon Ga-young and Lee Soo-min