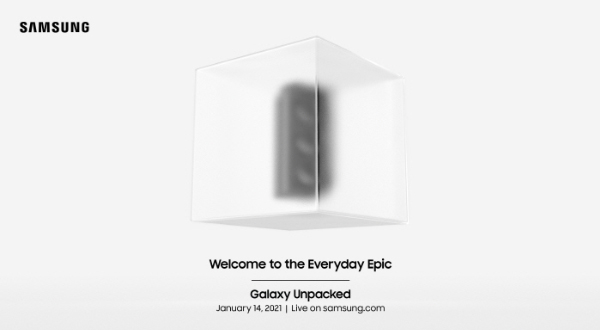 The company announced Monday that it sent invitations with a tagline saying “Welcome to the Everyday Epic” to a new Galaxy Unpacked event to global media and partners.

Sources speculate the Galaxy S21 series will be formally released on Jan.29.