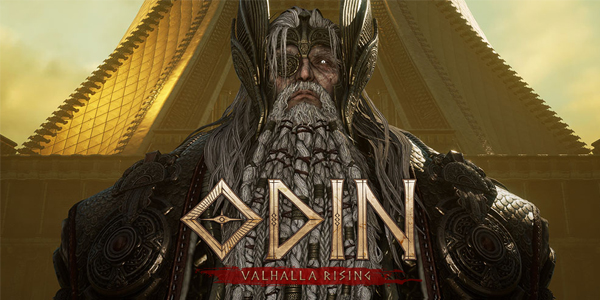 The Lineage legacy who has reigned over the multiplayer online role-playing game (MMORPG) names from South Korea is under threat as Kakao Games Corp.’s new label “Odin: Valhalla Rising” (hereinafter referred to as “Odin”) may not end as a passing storm.

“Odin” has kept to No.1 position on Google Play for more than 10 days since it became the top-grossing game app on July 2. This is the longest losing streak for long-time bestsellers “Lineage M” and “Lineage 2M”. The two mobile versions of NCSoft’s mega-hit title “Lineage” stayed top since their respective launch in 2017 and 2019 until “Odin”.

“High quality graphic and content on par with PC online game, high degree of freedom like console game and various features are factors that increase user engagement and retention,” said official from the company.

According to market researcher IGAWorks, the number of daily active users (DAU) of “Odin” ranked second at 397,245 as of July 5, a week after its launch on June 29, following “Cookie Run: Kingdom.”

“Odin’s first day sale at 7 billion won ($6.1 million) is much larger than daily average sales of “Lineage M” and “Lineage 2M” combined,” said Sung Jong-hwa, an analyst from Ebest Investment & Securities, revising up its daily sale projection for “Odin” in the third quarter from 1.86 billion won to 3.24 billion won.

The rise of “Odin” could mean the fall of “Lineage”, industry observers found.