이미지 확대
South Korean director Jung Byung-gil’s action film “The Villainess,” which premiered at the Cannes Film Festival in 2017, is set to be adapted for a TV series by Amazon Studios, Next Entertainment World announced Monday.

The Korean content distribution company in 2019 had signed a remake partnership with “Fear The Walking Dead” series producer Skybound Entertainment. 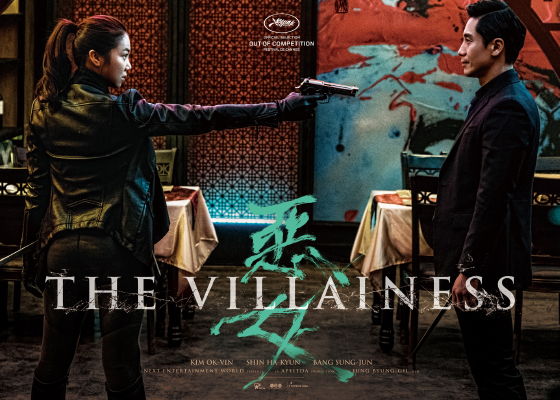 이미지 확대
The Villainess starring actress Kim Ok-vin is a hard-boiled action film about skilled female assassin Sook-hee, who was raised as a killing weapon. The film received an invite to the non-competitive section of the Cannes Film Festival in 2017.

The new TV series will follow a story about an Asian woman who believes she was adopted by American parents and raised in a small town in the U.S. but then later unearths her hidden past during a trip to Seoul, her motherland.

Detailed casting and release date were not disclosed.

Amazon Studios has been aggressive in creating its own programs. It acquired MGM Studios for $8.45 billion in May and inked a deal to add Universal Pictures’ movies on its Prime Video and IMDb TV services recently.

Other original Korean movies are also readying to meet global fans in remakes in other languages. 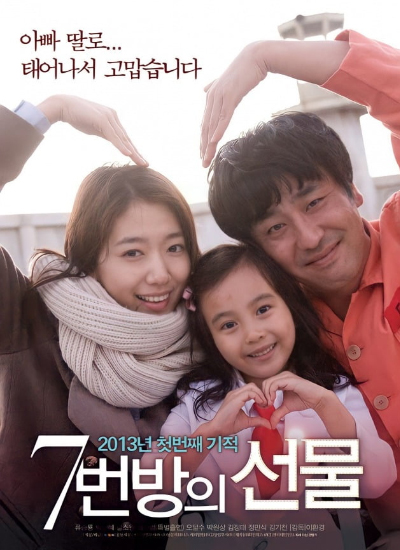