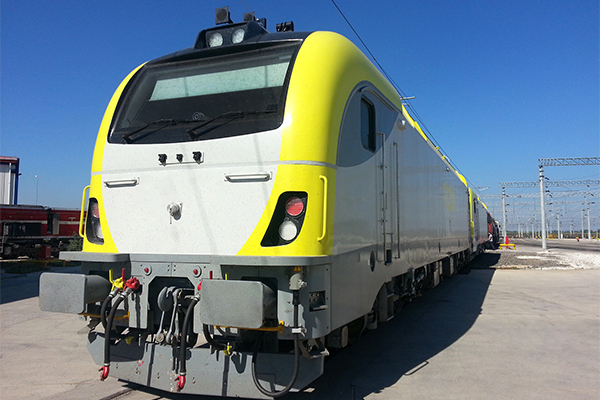 According to its regulatory filing on Tuesday, Hyundai Rotem has been awarded contracts worth a combined $295.65 million from Tanzania Railways Corporation to supply 80 train cars worth $190.12 million and 17 electric locomotives worth $105.53 million.

Hyundai Rotem’s electric trains, which are set to be delivered by 2024, will be deployed on a 546-kilometer (339 miles) high-speed electric line running between Dar es Salaam and Makutupora in Tanzania as part of the country’s Standard Gauge Railway (SGR) line project. They will be the first eco-friendly electric train vehicles to operate in Tanzania.

The project is the Korean locomotive maker’s first in the African country.

All 97 trains can carry about 590 passengers and run at a maximum of 160 kilometers per hour, much faster than the diesel trains currently running in the country at 30 to 40 kilometers per hour. The vehicles will also feature seats for easy wheelchair access as well as nursing rooms.

The Tanzanian government has invested a total $7 billion in the SGR project to construct a railway stretching for 1,219 kilometers connecting Dar es Salaam and Mwanza, the two largest cities of the country, with a standard track gauge of 1,435 millimeters. The project is aimed at modernizing the country’s rail infrastructure, thereby significantly increasing the passenger and freight transportation volume.

Hyundai Rotem explained that its excellent business management capabilities, stable delivery and superior performance of its products that have been proven in projects for other African countries including Egypt, Tunisia and Nigeria, helped it to win the orders. The contracts will serve as a foothold for the company to win additional orders for the SGR and other rail infrastructure projects in Tanzania, it explained.