Update: Korea will receive 700,000 doses of Pfizer vaccines from Israel by Wed in swap deal 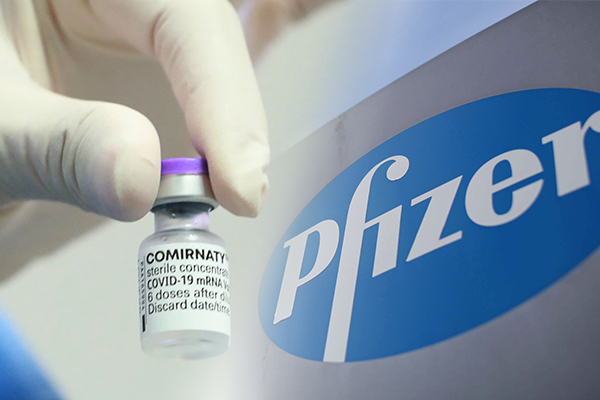 South Korea confirmed it would be receiving 700,000 doses of Pfizer’s coronavirus vaccine which must be used within the month from Israel by Wednesday morning.

The vaccines enough to inoculate 350,000 people has expiration dated on July 31, and Israel has decided to fly the reserve stock to South Korea, deeming the country is most fit to put them to immediate use based on its cold-chain storage capacity, the government said.

The two governments exchanged a swap deal on Tuesday, under which Seoul will ship that same amount once it gets its procured vaccine share across September and October.

Earlier Israeli media, including Haaretz and The Times of Israel reported that South Korea will soon receive vaccines from Israel’s existing stocks, which are doses for immediate use, and Israel will be repaid with the same number of doses from South Korea’s future orders in September and October.

Prime Minister Naftali Bennett called the deal a “win-win” situation for both countries. Existing vaccine stocks will be effectively managed, Bennett said in a statement.

The statement said the deal was made with the cooperation of Pfizer and came after several conversations in recent days between Bennett and Pfizer CEO Albert Bourla.