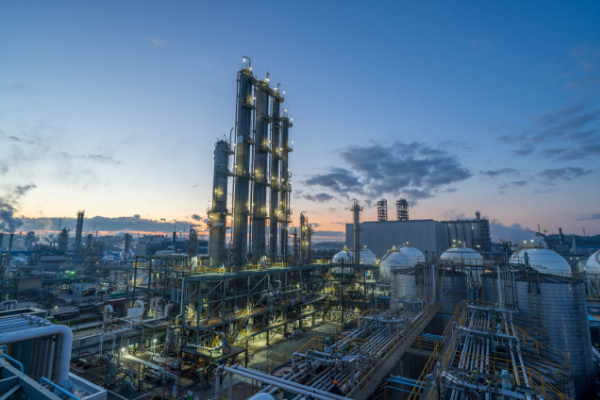 Kumho Petrochemical Co. will spend 256 billion won ($226 million) to ramp up acrylonitrile-butadiene latex (NB latex) output by 240,000 tons to bolster capacity to near 1 million by 2023.

The Korean petrochemical maker on Tuesday disclosed a plan to add a new NB latex production line that can churn out 240,000 tons of NB latex per year at its Ulsan manufacturing complex, southeast Korea. The company said it may add more lines for additional 470,000 tons depending on demand.

NB latex is synthetic rubber mainly used in manufacturing medical gloves with its demand surging from other areas such as industrial use and kitchen gloves. Demand shot up during the pandemic.

Kumho Petrochemical will begin constructing the new NB latex line as soon as it completes earlier ramp-up project under progress. The company is currently expanding its existing NB latex plant by 70,000 tons. With the completion of the line for 240,000 tons by 2023, the company’s total NB latex output capacity would reach 950,000 tons.

When adding another 470,000 tons, the company would become capable of producing a total of 1.42 million tons of NB latex a year.