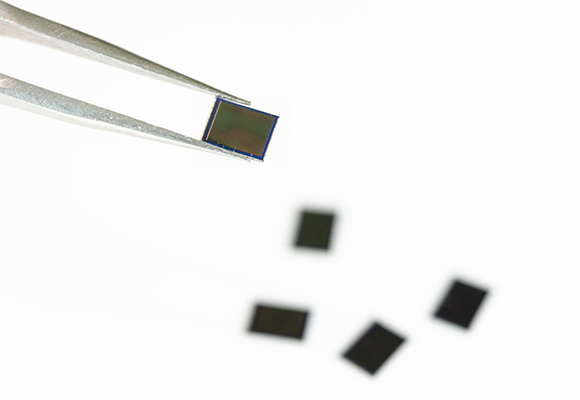 ISOCELL JN1 comes with ISOCELL 2.0 technology, which enhances light sensitivity by 16 percent, as well as Tetrapixel technology that bins four 0.64μm-pixels into one big 1.28μm-pixel for brighter 12.5 MP images with less noise, according to the company’s press release.

The new image sensor is a small 1/2.76-inch type, which can reduce the size of the camera module by around 10 percent and thus minimize the camera bulge for slimmer smartphones, said the company.

It is compatible with existing 1/2.8-inch products so that it can be used for all-types of smartphone cameras, from front-facing and ultra-wide to standard wide, to offer 50MP resolution selfies and group pictures.

이미지 확대
ISOCELL JN1 is already in mass production. Samsung Electronics reportedly has signed contracts with Chinese smartphone makers to supply the new image sensor. It is expected to use it in its own smartphone models later.

Samsung Electronics, a leader in the global memory chip, smartphone, and consumer electronics markets, is grooming image sensors as its next growth engine. According to market researcher IC Insights, the global image sensor market is projected to grow 12 percent on average every year to reach $33.6 billion in 2025.

The global image sensor market is currently led by Japan’s Sony with a 47.9 percent share, according to a report by Omdia. Samsung Electronics is a distant No. 2 with 19.6 percent, as of last year.

Samsung Electronics, however, has been quickly catching up its Japanese rival. It has reduced the market share gap to 28.3 percentage points last year from 35.1 points in 2019.