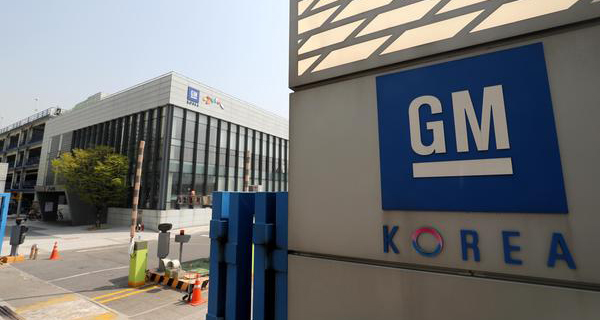 이미지 확대
GM Korea faces extra wage payments of up to 200 billion won ($180 million) to office workers after its final defeat in the 14 years-long legal battle over overdue wages under extended definition of base salary.

The Seoul Supreme Court on Thursday partially confirmed the lower court ruling and ordered GM Korea to pay the bulk of extra pay demands from 1,482 office workers who claimed performance-based incentives had not been counted as regular salary.

The court denied the management’s argument for “principle of good faith” based on labor-management agreement that excess pay demands should not aggravate financial woes for the company.

In contrast, the top court had ruled in favor of the management in a similar lawsuit filed by five factory workers.

“As for the 2020 case, the management and the unit had already agreed on the way of calculating regular salary from which bonuses paid regularly be excluded. But the latest case is different as there was no such a mutual consent,” said an official from the top court.

GM Korea and GM Technical Center Korea currently have 13,000 on its payroll, of which 5,000 are office workers. Part of them has already filed a similar lawsuit with a Seoul court, and three cases have been brought to the Seoul High Court as of now.

Its U.S. parent General Motors last year estimated that the overdue wage lawsuit would cost the company up to $190 million.