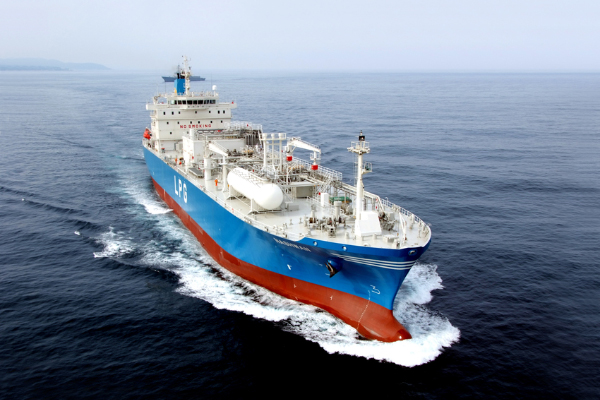 Korean shipyards swept nearly 60 percent of global vessel orders in May to stay atop in the order book rank, with their heyday fed by vessel value soaring to the highest levels in six years.

Since the compiling did not include orders for 16 vessels worth 980,000 CGTs that Korean shipyards won in the last week of May, Korea’s actual May order book would come to 1.42 million CGTs, or 59 percent of worldwide total

Global shipbuilding orders by yard amounted to 19.07 million CGTs in January to May, up a whopping 179 percent from virus-hampered a year ago. China secured the most, totaling 8.92 million CGTs (321 vessels). Korea trailed closely behind with 8.32 million CGTs (212 vessels), up 662 percent on year and the best since January-May 2008.