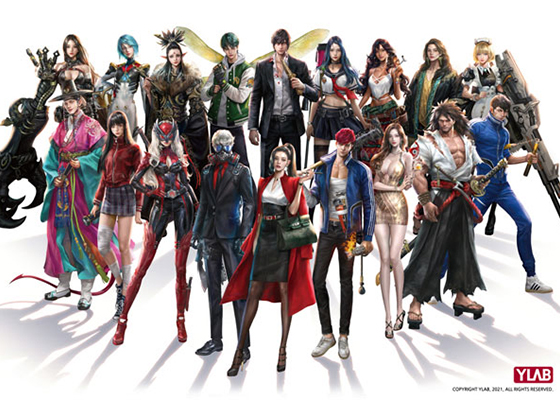 Studio Dragon and local webtoon studio YLAB have agreed to produce “Super String,” a superhero series that bring together characters from 14 different Korean webtoons to a shared universe, a follow up of their business partnership signed in March, according to the companies.

Characters will be from webtoons “Island” that created a huge sensation in 1997, “Terror Man” about terror incidents to save people, and “Revival Man” that depicts a man that keeps resurrecting after death.

The creation of the Korean version of U.S. Marvel comes after “Terror vs Revival” that mixes webtoons Revival Man and Terror Man is gaining popularity after its first series introduced in December last year. The mix content, which reminds of “Batman vs. Superman”, has received favorable reviews from fans.

Studio Dragon is hoping to lay the foundation for a Korean superhero series on the back of growing spotlight on Korean contents.

Through the partnership, Studio Dragon will be able to secure original stories while YLAB can have stable sales channel.

Studio Dragon pins high hopes on the Korean superhero series given absence in franchise intellectual property based in Asia. The drama house will seek to expand its footing across the world by exploring and securing popular contents, an official said.

More details on Super String will come out in the year end. The series’ first TV series Island based on the 1997 webtoon has completed star casting and is scheduling filming.

Webtoon-based dramas, meanwhile, are being highly sought by producers because they can help producers shorten production time. More production cost can also be invested in contents.