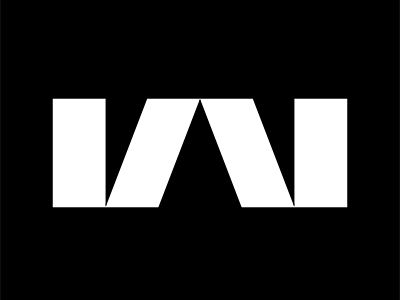 Kakao Entertainment Corp. is rebranding its web comic platform Kakao Webtoon from Daum Webtoon with richer high-tech and original contents in June as it seeks to broaden global audiences versus Naver Webtoon’s domination of English-speaking readership.

The company announced on Wednesday that it will launch Kakao Webtoon in Thailand and Taiwan on June 7 and 9, respectively, and in Korea in the second half of this year. It plans to keep expanding the service in English, Spanish, French and German.

The upgrade comes after years of study. It will offer various original works registered now in Kakao Page and Daum Webtoon, the company said.

Key to the new platform is the IP Experience feature that introduces the comics with thumbnails of moving character images. Based on the world’s best user experience (UX) and user interface (UI) technologies, the moving images are expected to explain the content more vividly and enhance the users’ understanding, according to the company.

Content production staff will be reorganized under Kakao Webtoon Studio. Kakao Page will keep operating as an integrated content platform with focus on webtoon and web novel, separately from Kakao Webtoon. 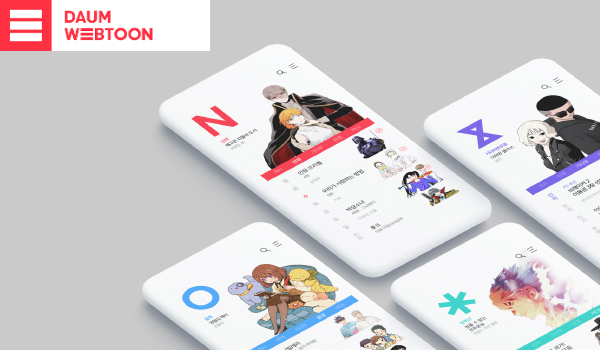 Daum Webtoon has produced about 1,000 writers and 1,300 original works since the launch in 2003. On the back of the writer and fan base, the company hopes the new webtoon platform will bolster global fandom.

Kakao is closely pitted against Naver in the content market.

“Kakao Webtoon will newly define K-webtoon to catch the eyes of the work and also provide a prototype for the future K-webtoon business,” said Lee Jin-soo, CEO of Kakao Entertainment.