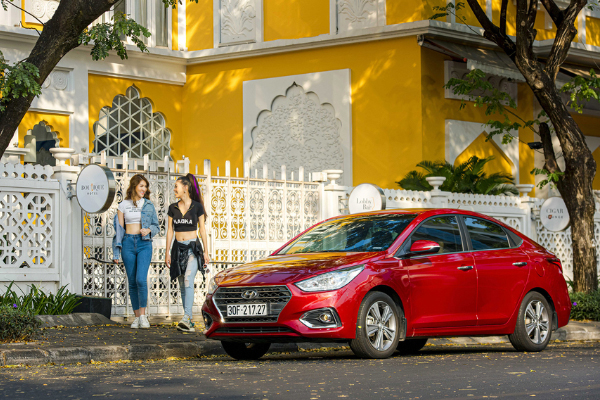 Hyundai Motor Group has comfortably taken over the import car market in Vietnam after upsetting long-standing dominance by Japanese brands three years ago and expects further expansion, given sales progress this year.

During the period, a total of 101,309 vehicles were sold in Vietnam, up 58 percent from a year-ago period.

Vietnam is the fourth largest automotive market in Southeast Asia after Thailand, Indonesia and Malaysia. Average annual auto sales reach 300,000 units, one sixth of annual sales in Korea, but the country has great growth potential with a surge in per capita income.

Hyundai Motor advanced into the Southeast Asian country by entrusting the assembly work to Thanh Cong Group in 2011. It built a production joint venture with Thanh Cong to expand its foothold in 2017 and then ascended to the country’s most popular auto brand after beating out Toyota in 2019. Hyundai Motor stayed at the top last year.