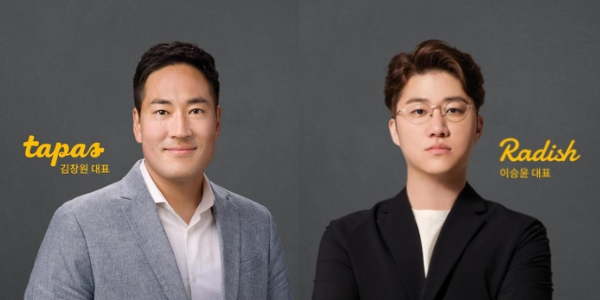 Radish is web fiction app based in New York. Its annual sales last year increased 10 times from a year ago thanks to its brisk intellectual property (IP) business.

“The acquisition of Tapas and Radish will give us an opportunity to advance as a global content company,” said Kakao Entertainment CEO Lee Jin-soo. “We have strengthened our competitiveness by combining our IP business capabilities and knowhow with insight of Tapas and Radish.”

Kakao will be competing with its domestic rival Naver that has established a firm foothold as a content service provider with services like Naver Webtoon in the North American market. 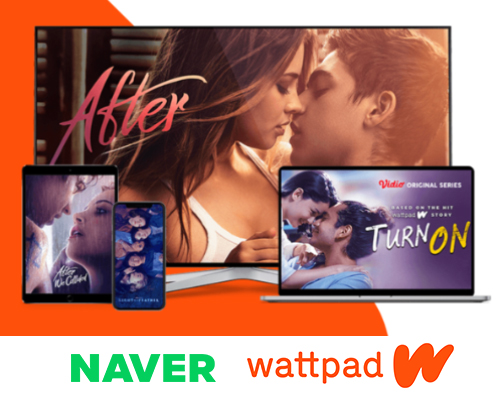 Wattpad is the world’s biggest web fiction app with more than 90 million global users. It has 1 billion content created by more than 5 million people, and monthly app usage time reaches 23 billion minutes, according to Naver.

“The consolidation of Wattpad and Naver Webtoon will create a global storytelling giant,” said Naver Webtoon CEO Kim Jun-gu. “We will provide the best experience and insight to global users and creators by combining Wattpad’s numerous stories with Naver Webtoon’s advanced technology and verified paid services.”