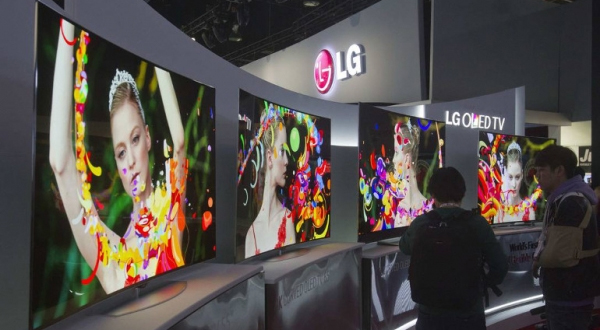 South Korea’s LG Display Co. can anticipate record revenue of 30 trillion won ($26.7 billion) this year as its shift to OLED as mainstream panel product proves opportune amid jump in demand for high-end TVs and IT devices during pandemic environment.

LG Display is projected to achieve over 30 trillion won in annual revenue for the first time and raise nearly 2 trillion won in operating profit this year, snapping two-year loss streak.

The consensus estimates for the operating profit this year so far has been 1.99 trillion won on sales of 29.08 trillion won. LG Display’s all-time sales record was 29.4 trillion won in 2012.

It is expected to outperform consensus, given the unfazed demand for its mainstay product large-size OLED panels for TVs.

According to a recent report released by global technology market researcher Omdia, shipment area of TV-use OLED panels is projected to surge 63 percent on year to 7.25 million square meters in 2021.

Industry insiders noted that annual OLED TV panel shipments could exceed its target to roll out 8 million panels this year. 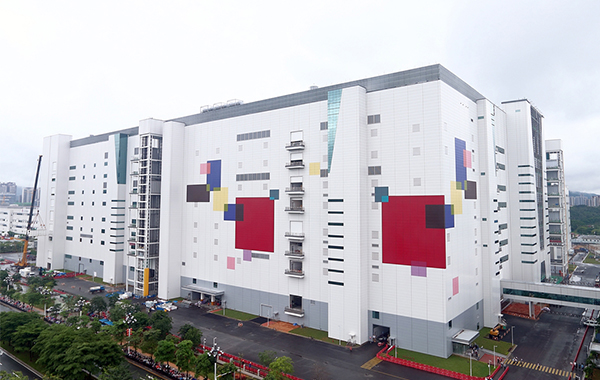 LG Display’s OLED factory in Guangzhou, China, has been producing 60,000 panels every month since July last year. The company is largely anticipated to soon expand production. Industry insiders noted that this year’s shipments from the Guangzhou facility could reach up to 10 million sheets. LG Display is planning to consider adding more production lines for OLED panels.

The shipment area of OLED TV panels is also projected to exceed that of OLED panels for smartphones for the first time this year. Last year, smartphone-use OLED panels accounted for the largest 49 percent of total OLED panels including those for TVs and monitors. Panels for TVs followed with 47.7 percent.

Omdia projected that TV-use panels would account for 52.8 percent of total shipment area this year and 58.3 percent in 2025. LG Display is the sole mass producer of OLED panels for TVs, leaving more room for growth upon market expansion.

The company, meanwhile, is also putting out efforts to expand other display items, such as smartphone panels. Last year, LG Display is known to have supplied 25 million OLED panels for mobile devices including those for iPhone 12.