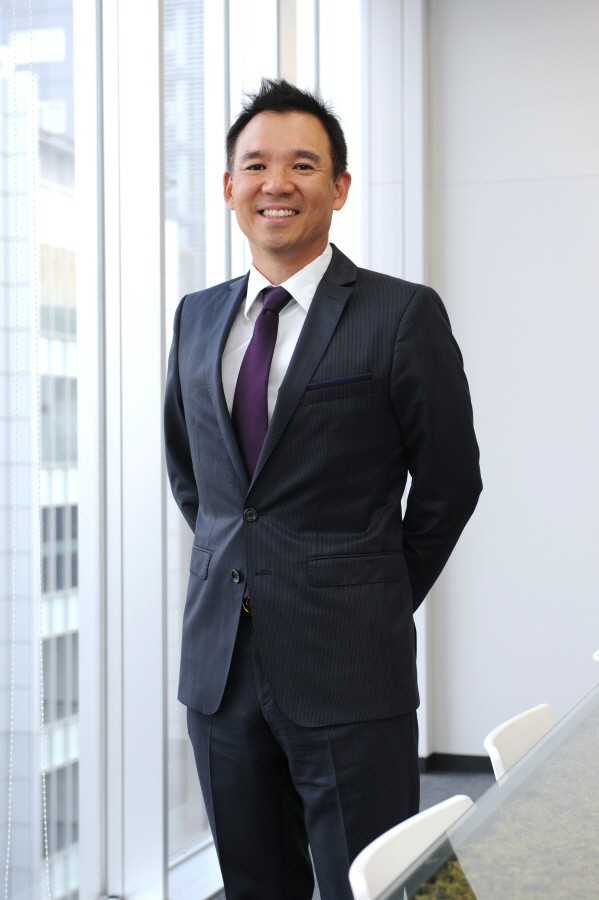 According to multiple sources from the information technology (IT) industry on Wednesday, NXC invested $16 million in new convertible preferred shares that SpaceX issued to raise $1.9 billion in total in August last year. NXC invested 60 percent of a fund created by a local asset manager as a special purpose company to invest in SpaceX’s the convertible preferred stock.

The investment was made at a time when Kim Jung-ju, founder of Nexon and chief executive of the holding company NXC, has been exploring new growth engines. SpaceX has opened a new era in space history with its first manned launch of Falcon 9 rocket to International Space Station (ISS) in May.

The holding company has also been seeking new businesses in artificial intelligence (AI) and data sectors. It is also considered a strong contender for the sale of delivery app Yogiyo.

The business diversification comes as Nexon raised over 2.5 trillion won ($2.3 billion) in revenue and 1 trillion won in operating profit in the January-September period last year on the back of strong demand for its games during pandemic-driven restrictions that have pushed people to stay at home. Nexon is expected to have achieved 3 trillion won in annual sales last year for the first time in the Korean game industry.