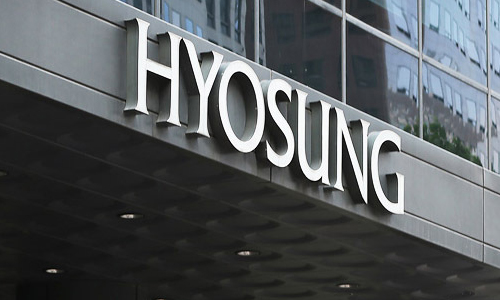 이미지 확대
South Korea’s antitrust agency FTC has launched a probe into Hyosung Group on the allegation that it had favored its construction unit Chinhung International Inc. in violation of the antitrust rules.

About 20 investigators raided the group headquarters on Tuesday to find if Hyosung Corp. and Hyosung Heavy Industries Corp. unfairly supported the group affiliate Chinhung International, according to industry sources.

FTC suspects that Hyosung Heavy Industries unfairly entrusted more works to Chinhung International by forming a consortium with the subsidiary when it won a construction project for Staz Hotel Premier Dongtan in Hwaseong, Gyeonggi Province in April 2017.

Chinhung International whose capital had been completely eroded as of 2016 then started making profit with the construction project in the very next year.

A FTC official declined to confirm the investigation.

This is not the first time Hyosung has been involved in the unfair inside business deal scandal.

In 2018, the group was fined a combined 3 billion won ($2.7million) in the antitrust penalty for the group-wide unfair favoritism towards the group chairman Cho Hyun-joon’s private company. 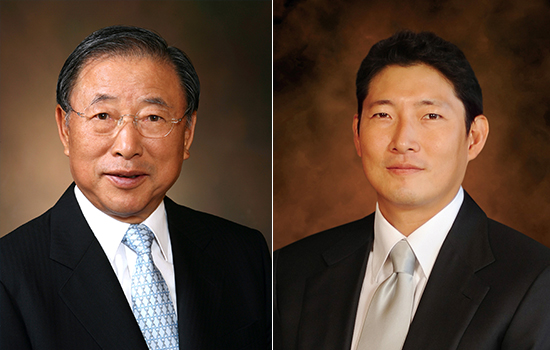 Meanwhile, a Seoul court on the same day upheld the appeal lodged by Hyosung Group Honorary Chairman Cho Seok-rae and his son and incumbent chair Hyun-joon against a Seoul tax office’s decision to impose a total of 21.71 billion won in inheritance tax and transfer income tax.

The court sided with the father and son and ordered the defendant to cancel nearly all the levies of 21.17 billion won.

Earlier, the National Tax Service demanded total 21.71 billion won in taxes in September 2013, saying they evaded inheritance tax and transfer income tax when acquiring shares via a special purpose company in Hong Kong. It also referred the case to the prosecution, but they were found not guilty of the charges in the trials.