Korea’s webtoon Solo Leveling on path to be adapted to game, drama, film 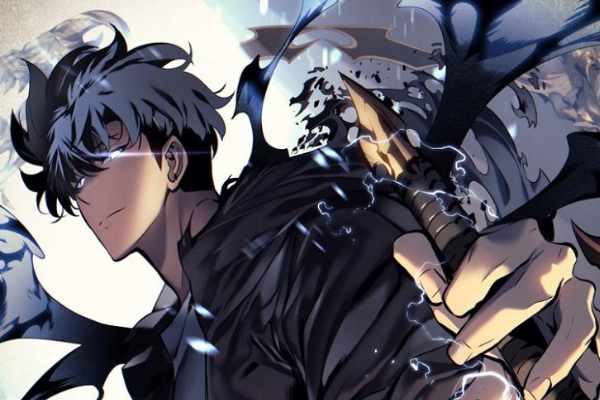 이미지 확대
Solo Leveling, one of the most popular webtoons in South Korea by author Chugong, will be adapted to a drama and game in the United States, paving the way for a wider Korean content outreach to global audience.

According to multiple industry sources on Tuesday, Solo Leveling, whose intellectual property (IP) is owned by D&C Media and Kakao Entertainment, will be adapted to a game and drama. The game will be developed by Korean game giant Netmarble Corp. and drama by an unnamed American producing studio.

Sources noted that D&C Media and Kakao Entertainment have decided to create a game with Netmarble based on the web novel and using its IP. They are also in talks with several studios in the U.S. to produce a drama and air it via over-the-top (OTT) service. Sources tipped Warner Brothers has interest in the production.

Solo Leveling, as a single IP, has reached over 620 million cumulated views in Korea. It has also garnered over 6.6 million readers and boasts record of having up to 1.5 million daily views.

The webtoon also has strong fan base in Japan, North America, China, and Southeast Asia. It was read by 1.5 million in Japan and about 180,000 readers participated in a petition in the U.S. site change.org in January asking the webtoon to be created into an animation.

The webtoon, published into a book, was also top comic seller at Amazon.com in the first week of release in Brazil and Germany.

It is a common scene in the local webtoon industry of using content IP in other platforms under one source multi use system, a marketing strategy seeking diverse impact by applying one source to other genres.

Solo Leveling is said to be in review for film production by an international distributor.