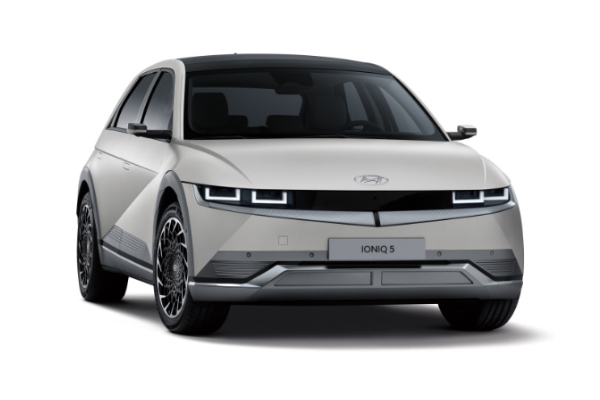 South Korea’s top automaker Hyundai Motor Co. will unplug electric vehicle (EV) factory in Ulsan for a weeklong on April 7-14 and adjust the rollout of its much-hyped all-electric Ioniq 5 due to parts and chip shortage.

According to industry sources on Monday, Hyundai Mobis has failed to make planned deliveries of traction motors for Hyundai Ioniq 5 due to undisclosed problem at its manufacturing lines. Hyundai Motor has to roll back April shipments in Ioniq 5 sharply to 2,600 units from its original plan of 10,000.

The company on Monday held an emergency meeting to discuss a shutdown of its Ulsan first plant dedicated to Ioniq 5 and Kona EV from next week for adjustment in output.

A weeklong shutdown of the Ulsan first plant can disturb manufacturing of 6,000 units of the Kona EV and 6,500 units of the Ioniq 5, according to industry experts.

Output adjustment can damage suppliers who have stocked up inventories of necessary parts for the two EV models upon surge in preorders for Ioniq 5.

Hyundai Motor’s Ioniq 5 raised high expectations as pre-booking at home neared the model’s full-year target of 26,000 units for this year on the first day, with separate 3,000 preorders booked in Europe on the first day.

Hyundai Motor emphasized the rollout will be normalized to meet delivery on time.