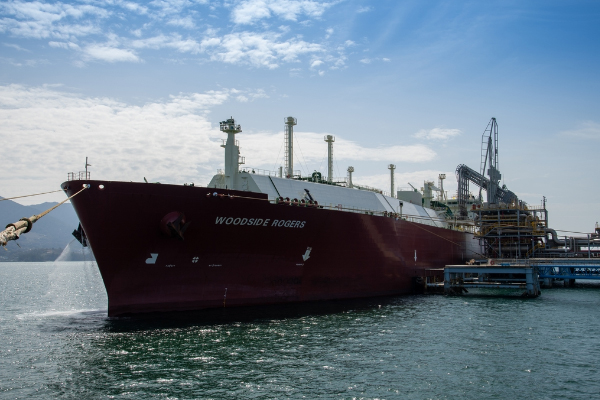 The company announced Monday that it purchased around 64,000 tons of carbon-neutral LNG from Germany’s gas supplier RWE via Posco International’s subsidiary in Singapore. It took the delivery at its Gwangyang LNG Terminal on Mar.19, and the gas will be used to power its steel mill, the company said.

The carbon-neutral LNG is green gas produced in the process of offsetting carbon emissions with carbon credits earned from reforestation, renewable energy and environmental conservation projects.

The 64,000 tons of the carbon-neutral LNG that Posco purchased is equivalent to 35,000 tons of carbon offsets.

Posco in December last year vowed to become ‘carbon neutral’ by 2050. It became the second Korean company that introduced the carbon-neutral LNG following GS Energy, and 10th company in the world.

“The purchase of the carbon-neutral LNG is not counted as carbon cuts in Korea, but we have bought it to contribute to the global efforts to achieve carbon neutrality and enhance corporate social responsibility through ESG management,” the company said. It will be able to buy more such gas if the carbon credit trading system is reformed in the country, it added.