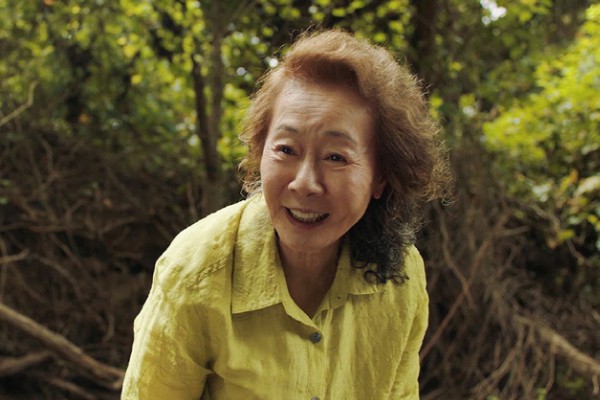 이미지 확대
Actress Youn Yuh-jung has become the first South Korean and fourth Asian to be nominated for a best supporting actress at the Oscar for her role in “Minari” that has also earned nominations in five other Oscar categories.

In the movie, Youn plays Soonja, who moves to America to join her daughter and son in law who have moved into rural Arkansas to start a small farm in pursuit of their American dream, and babysits the grandkids.

At the age of 73 with 50 some years of acting history, Youn is vying for the award in the Best Supporting Actress against four others including more worldly recognized Glenn Close, “Hillbilly Elegy” and Olivia Colman in “The Father,” the Academy of the Motion Picture Arts and Sciences announced on Monday (local time) on the official website.

Her Oscar nomination comes after she has already grabbed 32 trophies for the role.

Her follow actor Steven Yeun in “Minari” also rewrote the Oscar’s history by becoming the first Asian-American nominee in the Best Actor category.

The achievements for the “Minari” team have been widely expected as the film has been on a stunning winning streak since taking home the Grand Jury Prize at the Sundance Film Festival early last year.

Most recently, it was crowned the best foreign-language film at the Golden Globe Awards in early March, garnering a total of 91 trophies from all over the world. Youn alone grabbed 32 of them.

With the six Oscar nominations, eyes are on whether Korean-American director Chung’s semi-autobiographical film based on his childhood as Korean American immigrant child would become another award film with Korean theme mostly performed in Korean language after “Parasite,” directed and written by South Korean director Bong Joon-ho, that won four awards in the Best Picture, Best Director, Best Original Screenplay and International Feature Film in the Oscar last year.

By Seo Jeong-won and Lee Ha-yeon