Hyundai Motor moves up to No. 4 in global EV market last year 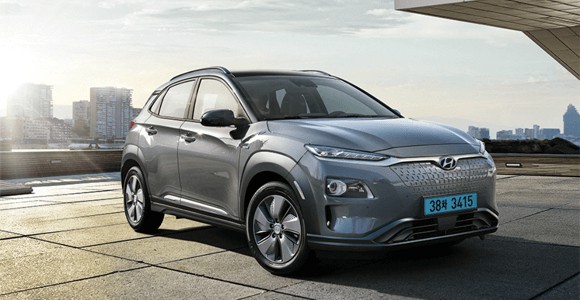 According to data released by the Korean Automobile Manufacturers Association on Thursday, a total of 2,943,172 units of electricity-powered vehicles were sold across the global last year, up 44.6 percent from 2,034,886 units a year earlier.

Among all vehicles sold last year, electrified vehicles took up a 3.6 percent share after gaining 1.4 percentage points on year.

Growth in the European and Chinese markets drove the overall increase. EV sales in Europe more than doubled to 1.29 million units, taking up 43.9 percent of the total sales across the globe.

China was the biggest market for a single country where 1.2 million cars were sold last year. Korea ranked ninth with sales of 61,000 units.

“To raise the competitiveness of electrified cars, various incentives are required such as larger subsidies and more charging facilities,” said Jeong Marn-ki, President & CEO of KAMA.