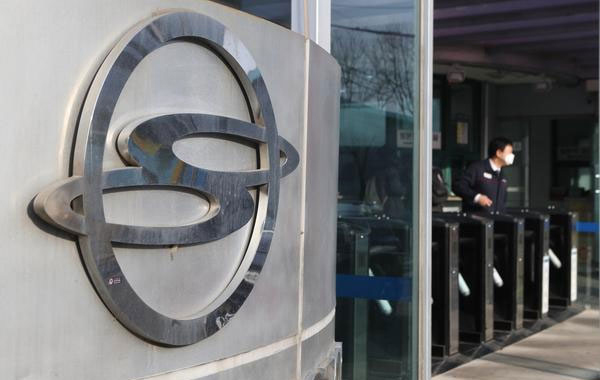 Indian auto conglomerate Mahindra & Mahindra received clearance from the country’s central bank to phase out of its ownership in Korean automaker SsangYong Motor, putting the sale process with replacement investor HAAH Automotive Holdings back on the road.

According to industry sources on Wednesday, Indian car-making group Mahindra & Mahindra has obtained approval from the Reserve Bank of India to reduce its 75 percent ownership in SsangYong Motor to 25 percent through capital reduction.

The Indian parent company’s capital reduction in SsangYong Motor is a prerequisite before California-based HAAH Automotive Holdings invests in the troubled Korean automaker. After the Indian company retires its shares, HAAH can newly put in new capital through purchase of $258 million worth new shares and become the new largest shareholder with a 51 percent.

Amid changes in capital base, SsangYong will speed up persuading creditors and filing for a prepackaged bankruptcy.

HAAH Automotive Holdings, however, remains hesitant due to the hefty debt worth 370 billion won ($324.7 million) owed by SsangYong, overwhelming $250 million its investment

The Korean automaker was behind payment of 310 billion won before it went under court protection. Another 60 billion won in delayed payments of wages and taxes also must be resolved. The debt should be paid off if the carmaker is headed straight to the bankruptcy courts.