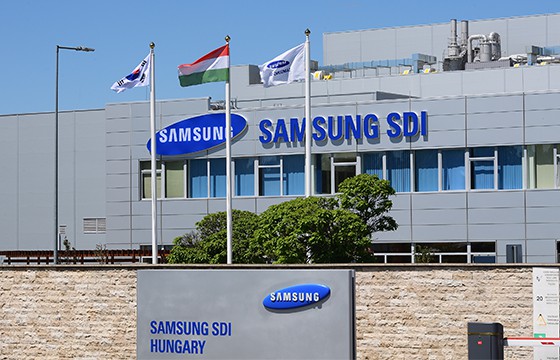 South Korea’s Samsung SDI Co. will spend nearly 1 trillion won ($901.4 million) to ramp up capacity of its battery plant in Hungary with hopes to expand its presence in Europe where demand for electric vehicles is rapidly growing.

The capital raised from new share issue and debt will be used to expand capacity in Hungary to meet increased demand from European finished carmakers, the company said. 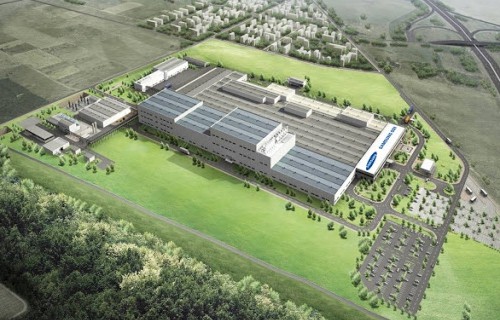 Samsung SDI operates a 30 gigawatt-hour (GWh) electric vehicle battery plant in Goed, north of Hungary. The facility is a base for battery supply to finished automakers in Europe including BMW and Volkswagen.

The ramp-up will likely beef up production capacity of the Hungary plant to over 40Gwh.