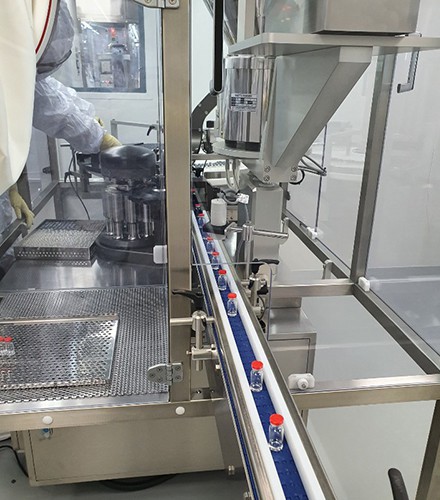 이미지 확대
Russia’s Sputnik V, one of the world’s early approved coronavirus vaccines, is ready for packaging and shipment next month from a Korean plant located in Chucheon, Gangwon Province, according to the vaccine’s consigned producer Hankook Korus Pharm.

The company plans to roll out up to 650 million doses of the vaccine, up from an initial contract amount of 150 million doses, following Russia’s increased demand.

이미지 확대
Hankook Korus Pharm aims to expand cell incubation capacity to 4,000 liters at the Chuncheon plant by the end of March, which will be able to cover up to 400 million doses a year.

For the order in excess of its production capacity, Hankook Korus Pharm plans to respond in a consortium set up with other Korean biotech companies. Vaccine supply destinations may expand to include 30 countries where Sputnik V is approved, according to the company. Russia has so far signed supply contracts for Sputnik V with Commonwealth of Independent States (CIS), Central and South America, the Middle East, and Southeast Asian countries.

Sputnik V is an adenovirus vaccine, and its Phase 3 clinical trial results published in The Lancet early this month show efficacy rate of 91.6 percent. The number of new infections fell sharply in Russia since vaccination began on Dec. 5.