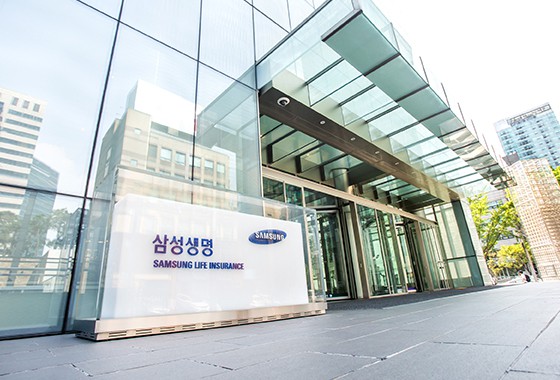 The life insurer said on Tuesday during a conference call that it is looking for attractive investment targets in Asia for strategic equity investments within this year, in line with its mid- to long-term goal to generate more than 30 percent of profit from the overseas markets.

“The growth of our Chinese and Thai subsidiaries and entry into new markets will be the two pillars for our offshore business strategy,” an official from the company said. “We will first look for investments in Asian emerging economies with growth potential.”

The company plans to actively look for offshore investment targets over the next 10 years to beef up global business, the official added.

The company said its Chinese subsidiary BOC-Samsung Life returned to profit after the Bank of China bought a 51 percent stake in the company in 2015. Its original premium surged from 5.4 billion yuan in 2016 to 13.2 billion yuan last year when its pre-tax profit reached 11 billion won ($9.9 million).

Samsung Life Insurance owns a 25-percent stake in BOC-Samsung Life, and the remaining 24 percent is held by Air China. The insurer is considering acquiring the stake from Air China.

Its subsidiary in Thailand is the 10th largest life insurer by distribution channel by taking a 2.5 percent share.

Meanwhile, the company said its dividend payout ratio dropped by 1.5 percentage points from last year to 35.5 percent, but it remains committed to increasing the ratio to 50 percent.