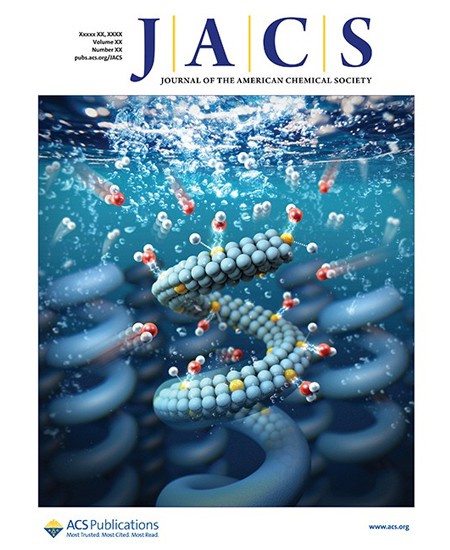 The research team led by Prof. Kim Jong-kyu, Dept. of Materials Science & Engineering at Postech, a private research university dedicated to science and technology in South Korea, found a correlation between the nickel catalyst’s adsorption characteristics and the reaction efficiency of alkaline hydrogen generation.

A fuel cell is an eco-friendly power generation device that generates electricity using a chemical reaction, in which oxygen and hydrogen generate water. A reverse reaction to this, where water can be decomposed to generate hydrogen, is known to be the most eco-friendly and sustainable way to produce high-purity hydrogen fuel in large quantities, but this method has disadvantages of high cost and low production efficiency since it requires expensive precious metals as electrolytic electrodes, according to Prof. Kim.

To lower the cost of hydrogen fuel produced through water electrolysis, it is necessary to develop a highly active and stable electrochemical catalyst capable of maximizing hydrogen generation efficiency.

The joint research team said on Wednesday it designed a high-efficiency catalyst material to have an optimal adsorption strength for alkaline hydrogen production reactions by combining an oxophilic dissimilar metal material with affordable nickel, adding the adsorption properties of the catalyst surface can be effectively controlled through the combination of non-precious metal materials.

The research findings were published on cover of Journal of the American Chemical Society.

By Lee Jong-hwa and Minu Kim