The company in its regulatory filing on Tuesday said its consolidated operating profit in the October-December period reached 19.98 billion won ($18.2 million), down 50.7 percent from a quarter ago and 29.9 percent from a year earlier.

It incurred a net loss of 478 million won, reversing from a profit of 27.8 billion won three months ago and 41.4 billion won against a year ago. Sales also lost 10.7 percent on quarter and 13.6 percent on year to total 105.6 billion won. 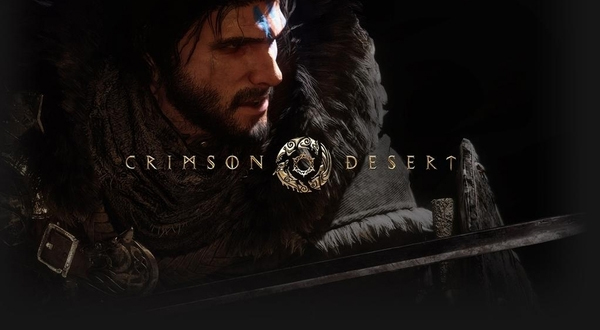 The game publisher generated most of its revenue, or 77 percent, from overseas, which was up 6 percent against a year earlier. Revenue from North America and Europe took up 45 percent, Asia 32 percent and Korea 23 percent.

Pearl Abyss expected a profit rise in the coming quarters, citing the upcoming service launch of its hit MMORPG label “Black Desert Online” in North America and Europe due on Feb. 24.

“Crimson Desert,” the new single-player open-world action adventure game, will also be scheduled to be out on PC and console platforms in the fourth quarter of this year.