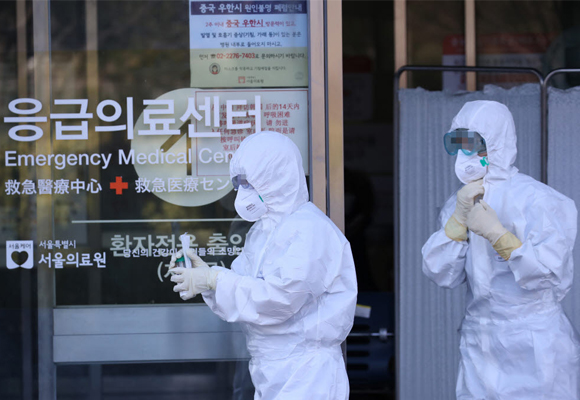 이미지 확대
The combat with Covid-19 has been ongoing, drawn out to the third year in 2022, even as more than 80 percent of the people are vaccinated. Conditions worsen for medical professionals at the front line for two full years with hospital beds nearly full with critically-ill. 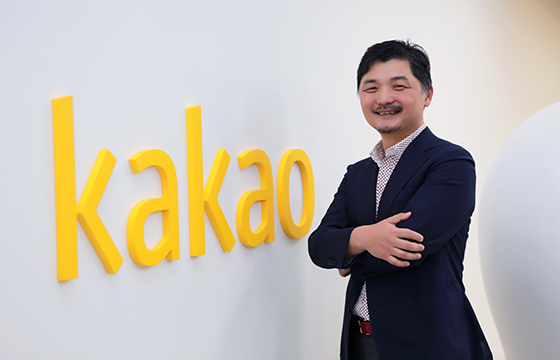 Earlier this year, Kakao founder and Korea’s most successful entrepreneur Kim Beom-su pledged to give away more than half of his wealth to the society by signing The Giving Pledge in March. The Giving Pledge is a voluntary commitment led by Microsoft founder Bill Gates and Berkshire Hathaway Chairman Warren Buffett in 2010. Kim was the 220th pledger. 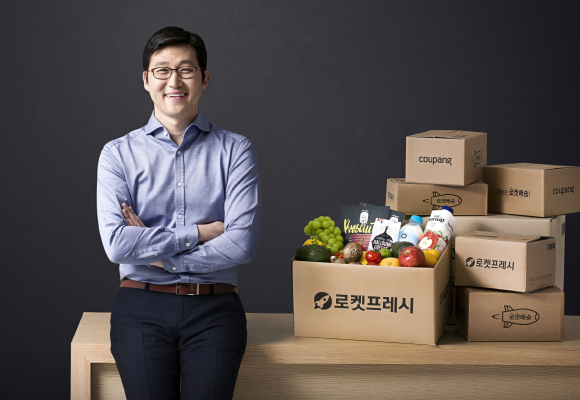 Coupang, Korea’s dominant e-commerce player known for its speedy Rocket Delivery, made spectacular debut on the New York Stock Exchange (NYSE) on March 11. The company’s value reached $88.65 billion as of closing on the day of listing. Coupang raised record quarterly sales of 5.5 trillion won in the third quarter. It is in neck and neck with Emart – which raised 20 trillion won in sales for the first time in the retail industry last year – if its annual sales tops the same threshold this year. Coupang also launched services in Japan and Taiwan. 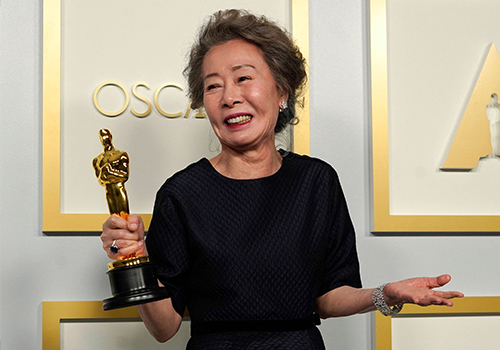 In April, actress Youn Yuh-jung enthralled the world as a loveable grandma in American drama film “Minari” directed by Lee Isaac Chung. She was the first Korean and second Asian to take home an Oscar for best supporting actress. 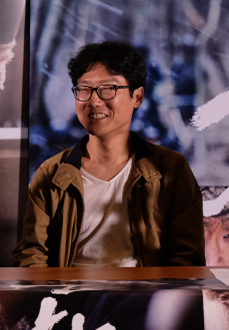 “Squid Game” creator Hwang Dong-hyuk made new history in Korean series with the Netflix original series and survival thriller topping ranking in all 94 countries since its launch in September. The television series took home prizes at U.S. 2021 People’s Choice Awards and Gotham Awards. It was earned nominations in three categories at Golden Globe Awards. Hwang was also named on “The Bloomberg 50” of 2021 and “The Straits Times Asian of the Year.” 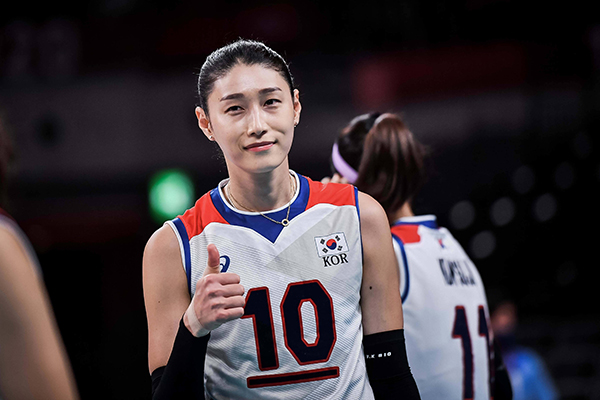 이미지 확대
Korean volleyball legend Kim Yeon-koung retired from national volleyball team in grace after taking the women’s team to the semifinal at the 2020 Tokyo Olympics. Federation International de Volleyball (FIVB) praised the captain as “a one in a billion star.” Kim is known for her devotion and effort on top of skills. 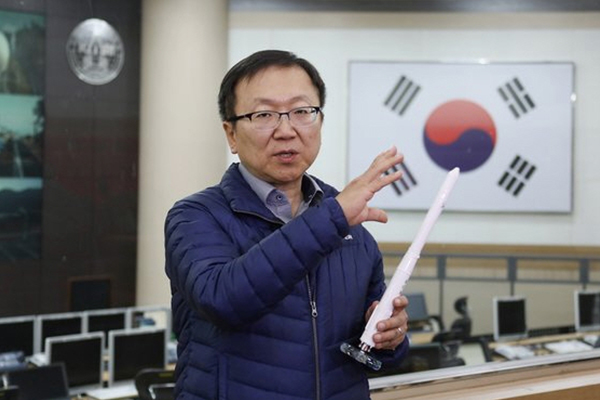 On Oct. 21, Korea launched its first self-developed space rocket Nuri that flew to an altitude of 700 kilometers. Although Korea was not able to successfully put the dummy satellite into orbit, the launch made new history in Korean space development. The 12 years of development of Nuri was led by young researcher Koh Jung-hwan in 2012. He has been engaged in rocket development for more than 20 years. 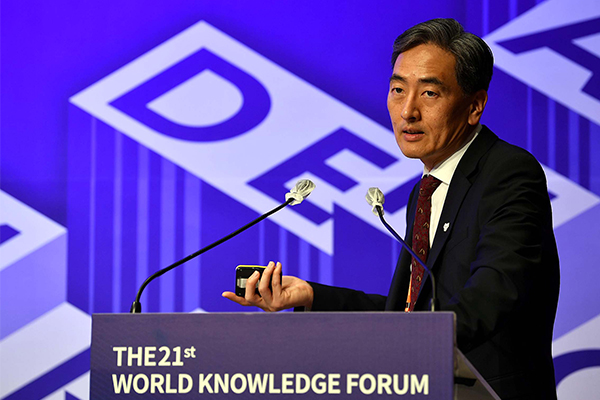 Duke University Professor Kim Jung-sang, one of the leading quantum computer engineers, was the talk of the town. In 2021, his company IonQ attracted many individual and institutional investors for growth potential. The U.S. quantum computing company is backed by Samsung Electronics, Hyundai Motor, and Breakthrough Energy, an energy fund set up by Microsoft founder Bill Gates. 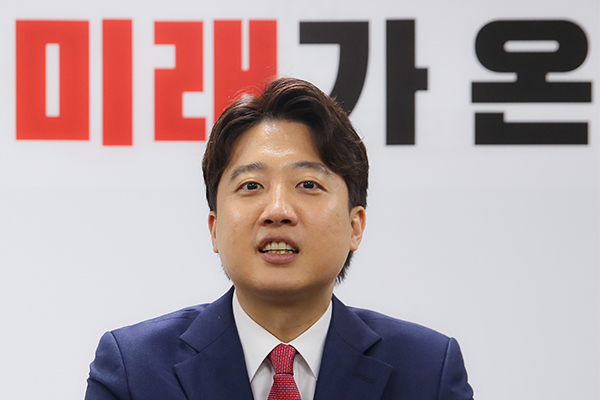 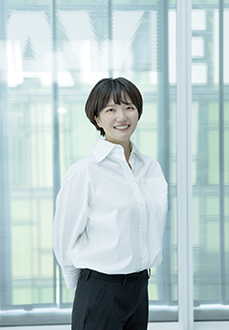