Season 2 is not the end, says Squid Game director 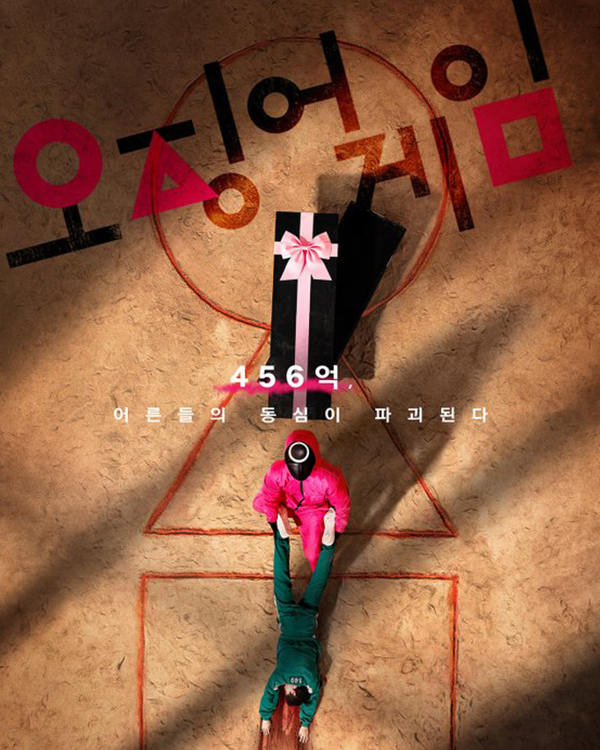 이미지 확대
The Netflix megahit Squid Game may be extended to the third season, according to the Korean dystopian series’ writer and director Hwang Dong-hyuk.

Hwang in an interview with KBS on Tuesday said he was discussing second and third season with Netflix.

He had confirmed he was working on the next season last month.

“We expect some kind of results soon. Since many are waiting for a new season, we are all looking positively towards next series,” he added.

He hinted the new story line will evolve around main character Gi-hun. “The people Gi-hun meets and chases will form the plot of the second season.”

Squid Game has become the biggest streaming TV drama this year, watched by more than 140 million Netflix subscribers around the world since its release on Sept. 17.