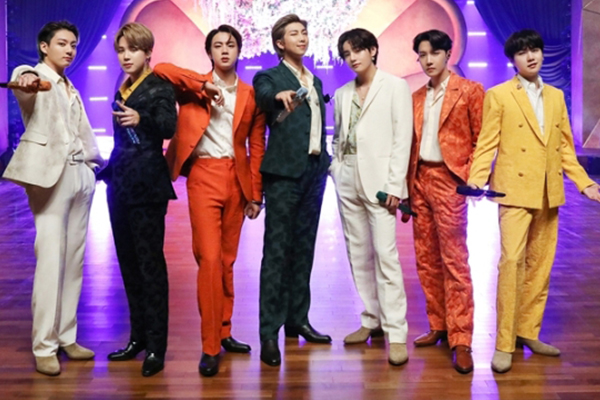 이미지 확대
Shares of Hybe Co., label behind K-pop superstar BTS, extended losing streak for the sixth session in a row on Thursday after the company reported that BTS members divested a combined 10 billion won ($8.5 million) in their holdings over the last two months amid ongoing conscription risk of the boy band.

Hybe shares have broken out of the box range of 200,000 won and 300,000 won in mid-October on growing expectations for reopening of offline concerts. But since the peak of 421,500 won on Nov. 17, the stock has fallen every session except three days when the stock ended flat despite sold-out tickets at their first live concert in Los Angeles this week.

이미지 확대
The National Assembly has been wrangling over exempting the global music-chart-topping group from military service after revising the service act last year to allow accredited artists like BTS to put off enrollment until the age of 30.

In South Korea, all able-bodied men must enroll for military service by the age of 28. Two members – Jin and Suga - turned 28 this year, and the turn for the other five is not far behind.

But the latest divesture is unlikely related military service as Hybe shares have risen sharply from the IPO price of 135,000 won.