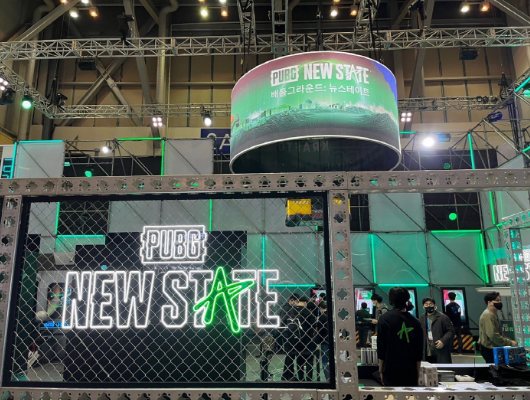 Non-fungible tokens (NFT) have become the buzz word for Korean game publishers due to its excitement on the stock market even as it is remains illegal in the country.

According to a finding by Samjong KPMG Economic Research Institute upon analyzing sessions at G-Star, the country’s largest game show held last week, nine game companies in Korea were readying to develop games based on NFTs and blockchain technology. 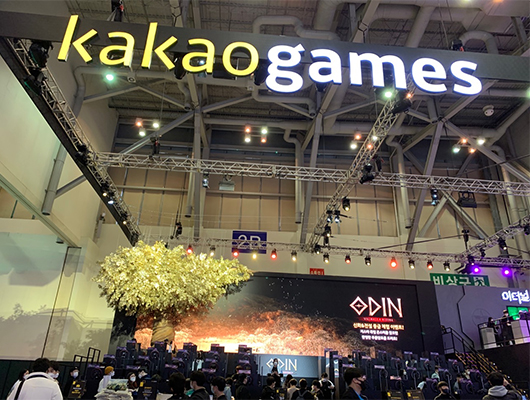 NFTs are assets in the digital world that can be traded like properties but cannot be interchanged with other assets. It is used as certificates of ownership for assets, holding great potential for the game industry. The hype is so huge that game companies see their stock prices surge when they announce any plans related to the technology.

But KPMG warned that investors should be cautious because the technology is illegal in Korea.

“It is illegal for game companies to offer NFT-based game services in Korea due to their gambling nature and concerns are rising over the overheated NFT and blockchain market,” said the company in the report.

Companies should not use NFTs to draw market attention if they don’t have any detailed business plans, the report said, adding that they should first focus on attracting users by developing fun and attractive games.