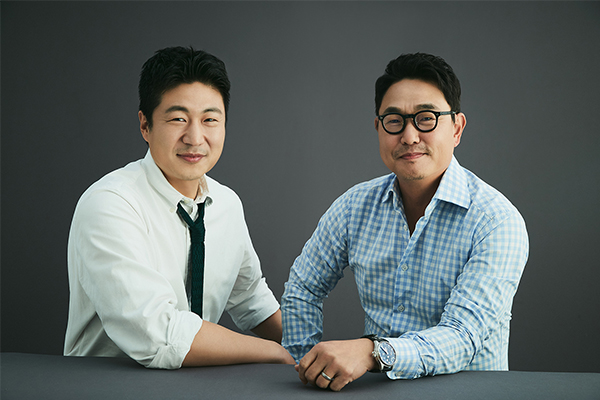 Ryu Young-joon, CEO of Kakao Pay Corp., has been promoted to co-head parent Kakao Corp., South Korea’s platform giant, with Yeo Min-soo whose term as the CEO has been extended since he ascended to the helm in March 2018.

His co-CEO partner Joh Su-yong did not wish to extend his term expiring March.

Fourty-something Ryu who had joined Kakao in 2011 to develop Voice Talk and fintech platform before becoming the founding head of Kakao Pay that spun off in January 2017 saw through the successful IPO of the fintech platform earlier this month.

The change in leadership at Korea’s household platform operator comes after its archrival Naver Corp. named 40-something M&A experts in new leadership.

The members will be responsible for overseeing the company’s commitments to the society and sustainable growth of Kakao family, the company said in a disclosure. 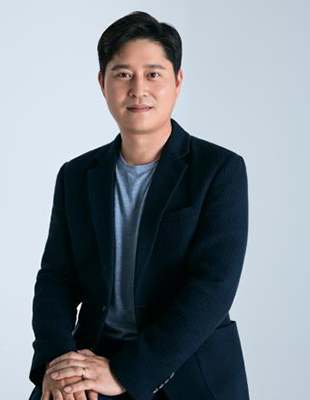 Shin Won-keun, the chief strategy officer, would be stepping into Ryu’s place at Kakao Pay, the fintech company said in a separate disclosure.

All the postings require approval from their boards and shareholders in March.