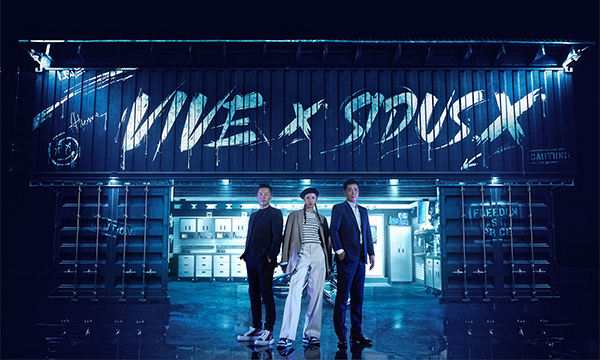 South Korea’s most famous virtual influencer Rozy is set to expand her command over the country’s advertising scene with more upgraded human features under the partnership between its creator Sidus Studio X and local virtual content producer Vive Studios.

Vive Studios announced on Wednesday that it has signed an agreement with media agency Sidus Studio X to share technology expertise in virtual reality.

Under the partnership, the two companies plan to shoot videos of Rozy by using Vive Studios’ exclusive ViveStudios Immersive Technology (VIT). The VIT is a solution that controls software and hardware simultaneously to make virtual graphics as real as possible by using LED walls. Vive Studios aims to create videos where Rozy has an actual conversation with real humans in the same place.

Rozy has gained attention as a rising star influencer who later turned out to be a virtual human. She has now become one of the hottest advertising models in Korea, being involved in a number of commercials in a wide range of industry. She signed eight exclusive contracts within two months and has been asked to be appeared in more than 100 shows.

Vive Studios last year produced a hologram image of BTS Suga at the Mnet Asian Music Awards (MAMAs) where he could not attend. A virtual version of him filled his place during the group’s performance. The company plans to produce a live streaming concert of virtually visualized artists.

Vive Studios is set to unveil its first virtual influencer Jilju. It said Jilju will be actively participating in various businesses and it will keep posting his activities at a social media.