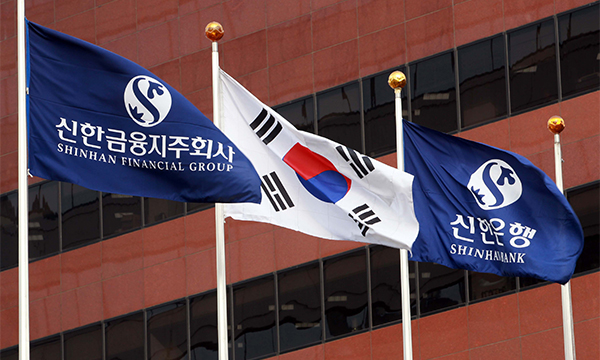 According to multiple sources from the investment bank industry on Wednesday, Shinhan GIB invested $10 million in Carro through One Shinhan Global New Technology Association Fund No. 2 set up as a general partner.

Other institutional investors including global sovereign funds participated in the Series C1 funding round placed by Carro, sources added.

이미지 확대
The company has received $470 million in outside investment so far, including $360 million investment led by SoftBank Vision Fund 2 in June. Japan’s SoftBank is also a major shareholder of Carro. It is the sixth Singaporean startup to join the country’s unicorn club valued at more than $1 billion. Other investors are Mitsubishi, EDBI, and B Capital.

According to industry sources, Southeast Asia’s used car market has grown at an annual average of 10 percent between 2015 and 2020. The $2 trillion global secondhand car industry is more than double that of the market for new cars.

Shinhan GIB plans to recoup its investment after Carro goes public in the U.S., sources expected. The investment arm has been investing in a number of global promising startups. Major investments include U.S. unicorn Ad-Tech company Moloco and Indonesian unicorn e-commerce player Bukalapak.