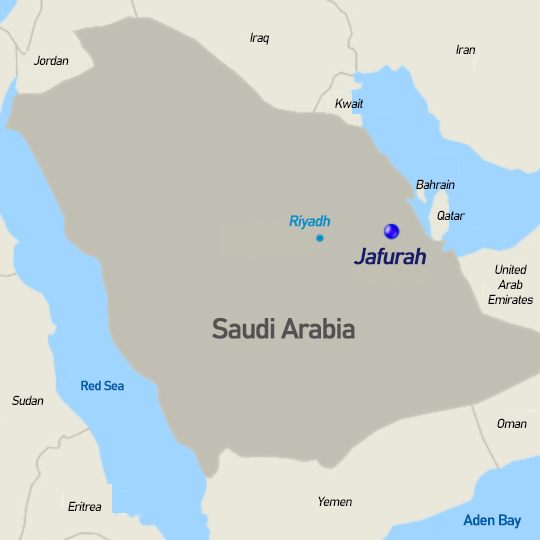 The construction and engineering unit of Samsung Group disclosed Tuesday that it signed a deal with Saudi Aramco to build a gas treatment facility that produces clean gas by filtering out impurities from shale gas as part of Jafurah Gas Plant Project Package 1. The deal, whose value was not disclosed but estimated by the industry at around $1.2 billion, is an engineering, procurement and construction (EPC) order.

The Jafurah gas field, located 400 kilometers east of Riyadh, is believed to have the biggest unconventional shale gas reserve in Saudi Arabia. The massive gas resource base under development by state energy company Saudi Aramco is estimated to contain about 200 trillion cubic feet of raw gas. The country plans to strengthen development of unconventional gas to meet the growing energy demand and reduce reliance on oil. It expects the gas field to place the country third in gas production in the world. 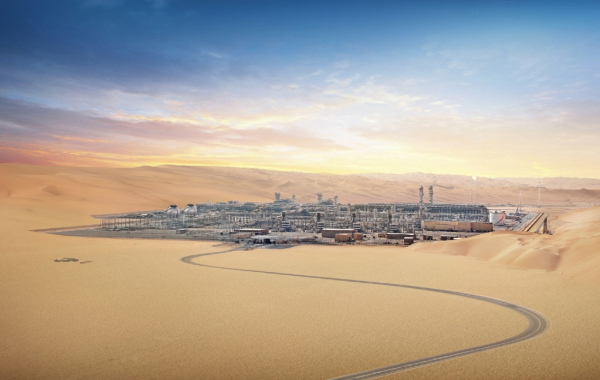 Samsung Engineering expects it would be able to win additional orders from Saudi Arabia for not only gas but also petrochemical projects in the country after the latest deal.

“We will complete the project successfully with our extensive know-how and technology prowess built from our gas treatment facility development partnership with Aramco for years,” said an official from Samsung Engineering.

By Park Jun-hyung and Choi Mira