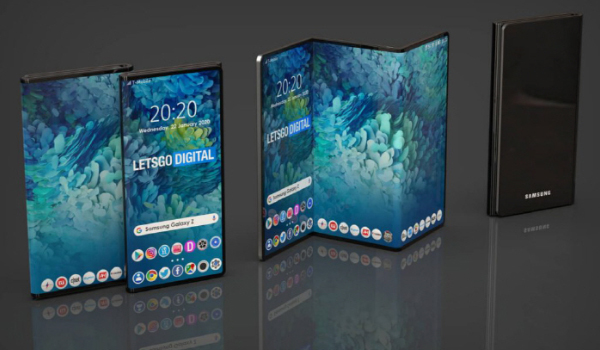 Samsung Electronics Co. is expected to expand its foldable lineups as it has received patent approval for a new form factor for a horizontally folding phone.

According to Dutch IT media Let’s Go Digital on Monday, Samsung Electronics earlier this month obtained a patent for a foldable phone with a hinge placed horizontally, not vertically like the current Galaxy Z Fold 3.

The phone would be wider and shorter when folded than Galaxy Z Fold 3 but the size might be similar when unfolded. It would be bigger than the Galaxy Z Flip 3 with a wider outer screen size. 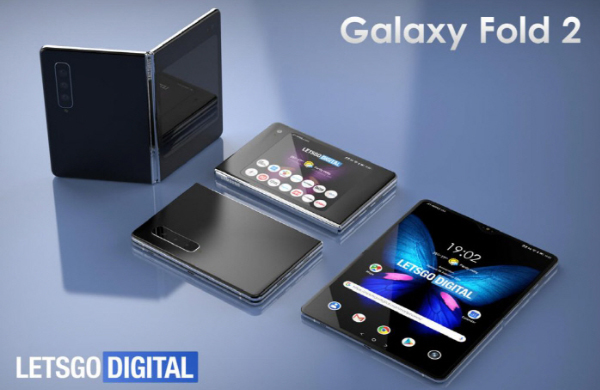 The company is also expected to develop a new foldable phone with double hinges and three configurations, according to sources. The double-folding device can be folded in and out like a Z shape.

Samsung Display showcased in May its latest technology dubbed S-foldable display that bends at two points. When fully stretched out, it provides a 7.2-inch screen to bring tablet viewing experience to users.

Samsung Electronics is the pioneer and unrivalled dominant leader in the global foldable smartphone market. Its American rival 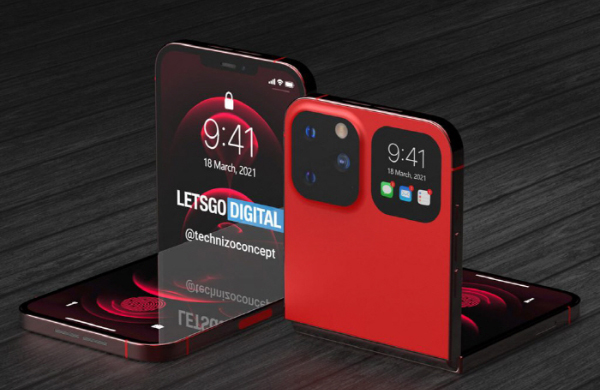 Apple is expected to launch its first foldable phones as early as 2023. Chinese maker TCL and Google recently announced that they have halted development of foldables due to technological and cost problems.