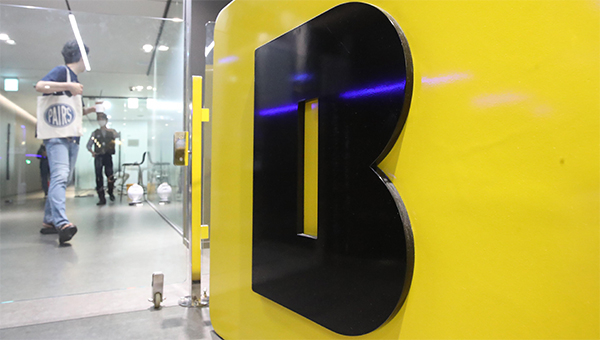 Kakao Bank Corp enjoying brisk growth in digital banking business will share some of its gains from initial public offering with its employees by bumping up their salary by an average $8,400 accompanied by generous stock option.

The app-based lender under Korea’s top messaging app operator Kakao Corp will dole out a bonus equal to 20 percent of salary to employees on top of stock option matching 30 percent of salary and an average of 10 million won ($8,409) salary increase, according to industry sources on Tuesday.

The company owes its strong growth to its employees and wants to share the success with them, said a Kakao Bank executive.

Kakao Bank has been marking record performance this year. 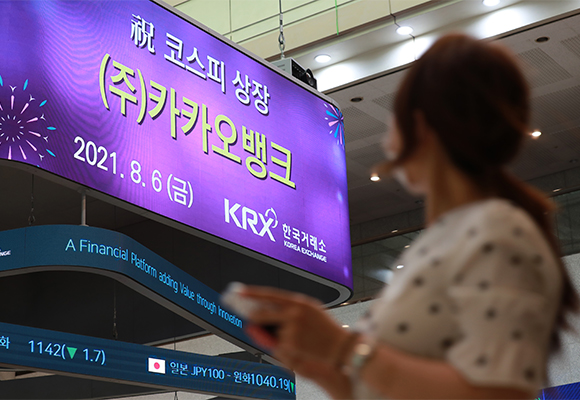 It made a big debut on the country’s main bourse Kospi on August 6, and now stands as the 11th largest stock based on market capitalization.

The online lender earned 167.9 billion won in net income from January to September this year, doubling from a year-ago period.

The banking app is used by 17.4 million as of Sept 30, tantamount to 60 percent of Korea’s economically active population.

It recorded 14.7 million monthly active users on Sept 30, marking an increase of 670,000 users from three months ago.