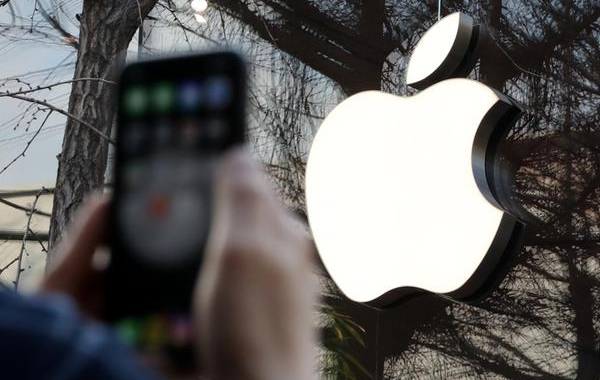 South Korea’s antitrust agency will discuss possible penalty on Apple Korea upon finding inaction or negligence in the promise of voluntary remedial actions to its unfair practice of imposing ad and retail cost to iPhones on Korean wireless carriers.

According to multiple sources from the industry and Fair Trade Commission on Sunday, the agency in a general meeting last week discussed Apple’s breach of its voluntary corrective measures.

An FTC examiner placed the agenda on the table for advice from members to decide whether or not to launch infringement proceedings. The examiner is expected to bring in a report at the general meeting based on the latest discussion and decide whether to launch official procedure for penalty.

In 2016, the FTC in a general meeting entered review on possible sanctions on Apple’s unfair practices against three local wireless carriers following an investigation.

In June 2019, Apple came up with voluntary corrective measures, which were approved by the antitrust agency in January. The measure includes a 100 billion won ($84.2 million) support plan such as offering 20,000 won to 30,000 won discount on iPhone repair cost and building a production R&D support center.

The FTC lately found out the American smartphone manufacturer had failed to meet the deadline for the revision in its contract on advertisement fees with the wireless carriers. It also found flaws in the advertising fund clause in the contract that requires Apple to fairly and rationally bear advertisement and marketing costs.

The FTC had announced that Apple could be imposed 2 million won in enforcement fine per day if it does not stick to its corrective measure or could face binding action.