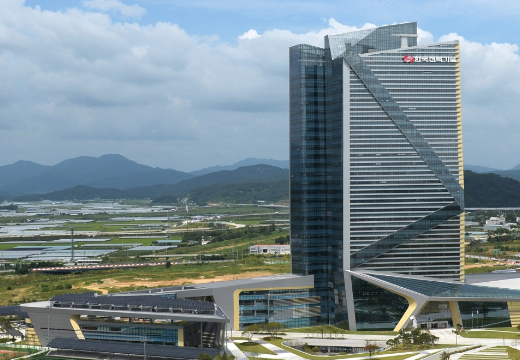 이미지 확대
A plan to reshuffle nuclear reactor design and development team under state utility has stoked strong protest and concerns about weakening and leak in South Korea’s hard-built expertise in nuclear reactor while the government keeps to nuclear phase-out policy out of sync with the rise in nuclear reactor role across the world to meet carbon emission goals and energy security.

The team is considered to be behind the home-grown supremacy in nuclear reactor design. It has accumulated vast amounts of technology and information in nuclear reactor design since 1985, when the government started to seek independence from advanced counties in nuclear technology. The team spearheaded the achievements in the development of OPR-1000 and APR-1400 as the country’s standard nuclear power plants in cooperation with domestic companies. Korea has deployed 12 OPR-1000 and four APR-1400 nuclear power plants in Korea and exported four APR-1400 units to the United Arab Emirates (UAE).

The industry deems reshuffle cannot be plausible due to the nature of design and engineering work, difficulty in sharing of technical know-how and the possibility of skill leakage.

“It is very short-sighted to disband the reactor design and development team with core technology and place it under another organization just because there is no new immediate design work,” said Prof. Joo Han-gyu, Department of Nuclear Engineering, Seoul National University.